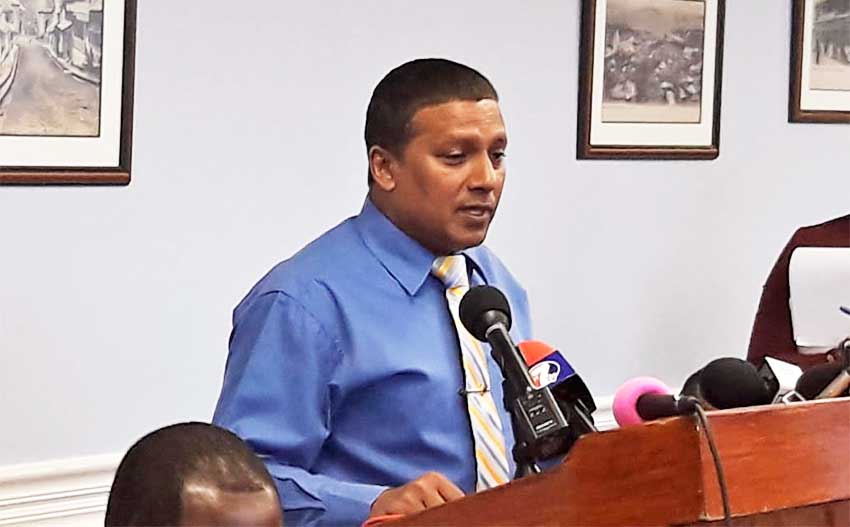 The Minister for Economic Development, Housing, Urban Renewal, Transport and Civil Aviation also defended the maligned association by revealing that many associations that have left it are now reapplying to join — and so, it is not inept and dysfunctional as is being bandied about.

Joseph then defended not only the NCOPT but organised structures in general, giving a slight warning — that not being a part of an association, generally speaking, is beneficial to politicians like him, given the possibility of protests and the like decreasing.

“We must see the benefits of an organised body. If I’m speaking from a political perspective, it works to our benefit as politicians if the system is not organised, because there’s less likelihood of protest action and all of these things.”

Joseph said: “We have to look at the flipside of this, which is the benefit that the country derives. Since the establishment of that public transport system, having them in organised routes and as an organised body — you can check with the insurance companies — the rate of accidents among minibus drivers has gone down considerably, because there’s a structure. And even if you rush on the road, when you get to Castries, you still have to wait your turn, so [drivers] are a lot more measured.”

The former President of the NCOPT also praised the shift system that is currently being employed, arguing that drivers who belong to some associations are able to make more money in three days than they would in five, given that there are less drivers to compete with on their respective routes.

“Also, the shift system introduced by the minibus sector is assisting in reducing the congestion on some of the streets in Castries,” Joseph explained.

This comes on the heels of a recent report (in this newspaper) that Southern minibus drivers are gearing up to replace the NCOPT and Combined Investment executives and replace them with an interim committee.