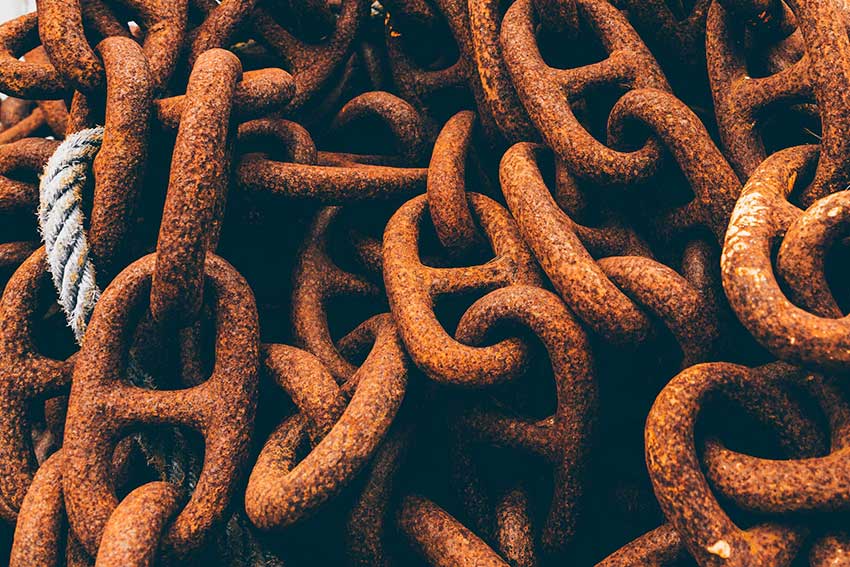 The topic will be presented by three historians of note, Drs Roger van Zwanenberg, Carrie Gibson and Geliam Matthews.

Dr Zwanenberg is a former lecturer in African History at the University of Nairobi in Kenya, Dr Gibson is a UK-based historian, author and journalist and Dr Matthews is a lecturer in Latin American, Women and Gender Issues at The UWI’s St. Augustine campus in Trinidad & Tobago.

The three presenters will address the issue from different and common perspectives, to offer more accurate historical accounts of the History of the Caribbean, from the arrival of Europeans in 1492, through the following genocidal conquest of lands and people and the subsequent colonial and imperial domination until independence in the 1960s.

The lectures, coordinated out of Jamaica by the UWI’s Center for Reparations Research (CRR), are broadcast online by the UWI Open Campus during school hours (from 10:00a.m. to Midday) and are being joined by more regional schools every month, with Saint Lucia among others joining on Thursday.

Students, teachers and schools in all CARICOM territories also join voluntarily, with principals authorizing History classes to participate while Education Ministries formalize engagements for 2021.
The schools’ lectures involve presentations and discussions, with questions and answers, on issues related to Caribbean History and the continuing CARICOM quest for Reparations from Europe for Slavery and Native Genocide.

The first schools’ lecture, on September 25, was on ‘Reparation, Psychological Rehabilitation and Pedagogical Studies’, delivered by CRR Director Professor Verene Shepherd, who also serves on the United Nations Committee for the Elimination of Racial Discrimination (CERD).

The second, on October 29, was on ‘The Myth of Extinction: Indigenous People and Their Survival Strategies’, with presentations by prominent Dominican and Caribbean historian Lennox Honeychurch and Egbert Higinio, President of the Garifuna Nation, an activist group representing 800,000 Garifuna descendants in Belize, Guatemala, Honduras and Nicaragua.

The regional schools’ lectures run alongside a similar national series, both initiated by the Saint Lucia National Reparations Committee (NRC) and the UWI Open Campus (Saint Lucia), the former coordinated by the CRR and the latter by a National Preparatory Committee (NPC) of NRC member-entities and other local stakeholders.

Saint Lucia’s Department of Education is fully on board, with local secondary schools authorized by the ministry to participate in the monthly lectures, as of Thursday.

Both series have the support of the CARICOM Reparations Commission (CRC), established by regional governments in 2013 and represented nationally by NRCs.

The CRC is Chaired by UWI Vice Chancellor Professor Sir Hilary Beckles and the CRC’s Coordinator is Dr Hilary Brown, Program Manager at the CARICOM Secretariat in Guyana.

UWI agencies are also very involved through the UWI Open Campus, the CRR and UWItv Global cooperating with NRCs in 12 CARICOM member-states.

Four national lectures have been held.

The first was on August 20 by Monsignor Dr Patrick Antony on ‘From Black Power to Black Lives Matter – What Next for Reparations?’ and the second was by Professor Shepherd on ‘Reparation, Psychological Rehabilitation and Pedagogical Studies’ (which also kicked-off the regional schools’ series).

The third was the historic Kweyol Reparations Lecture by Dame PearletteLouisy entitled ‘Reparations Delayed is Justice Denied’ and the fourth (last week) by Ambassador Dr June Soomer was on ‘First People, Last Citizens: From Native Genocide to National Isolation – What Next?’

Dr Soomer, a former Saint Lucia Ambassador to CARICOM and the OECS, spent four years as Secretary General of the Trinidad &Tobago-based Association of Caribbean States (ACS) and is the current Chair of the UWI Open Campus Council.

Thursday’s triple presentations and the subsequent discussion will be moderated by Professor Shepherd, with greetings by Mr Dobrene O’Marde, Chair of the Antigua and Barbuda Reparations Support Commission (ABRSC) and a welcome by Saint Lucia NRC Chair, Earl Bousquet.

The lecture will be available on YOU TUBE at: www.open.uwi.edu/livestream and FACEBOOK at: www.facebook.com/uwiopencampuscaribbean