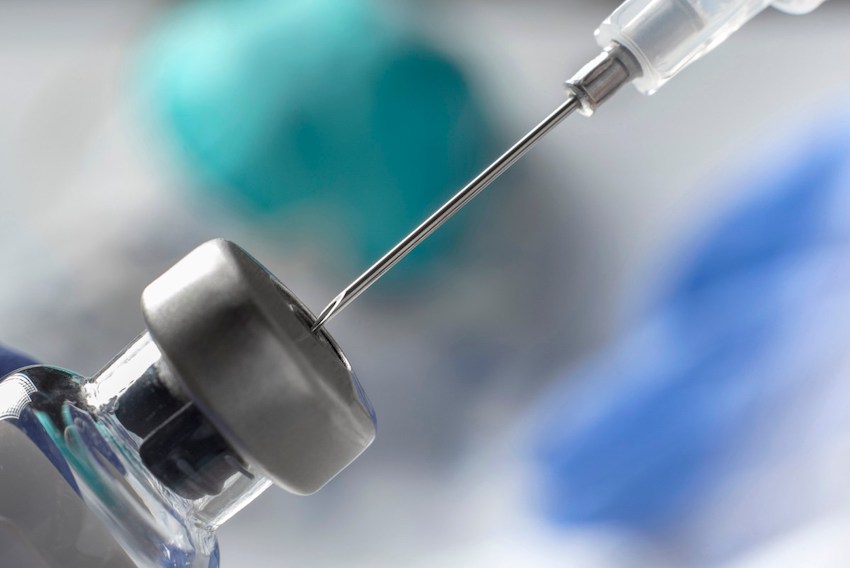 Cuba is the first country in Latin America and the Caribbean to have a candidate vaccine to eliminate the coronavirus in the clinical trial stage.

The first of these is called *Soberana 01*, although Cuba later opted for a very similar alternative, *Soberana 02*, as explained by Dr. Vicente Vérez Bencomo, director-general of the Finlay Institute of Vaccines: “The aim was to diversify the alternatives in order to overcome this challenge efficiently”.

Both with the aim of introducing a high level of antibodies into the body.

Sovereign 01 has been said to be very safe and there is no significant adverse effect while Sovereign 02 provokes a powerful immune response.

Recently, however, two new proposals have been added to combat the coronavirus, pending more research and clinical trials.

According to Granma, Cuba’s official voice of the Communist Party of Cuba Central Committee, Eduardo Martínez Díaz, president of BIOCUBAFARMA, said that the strategy to obtain new vaccines against COVID -19 is going well. “We will have four candidates in clinical trials before 2020 ends.” He also added that “in 2021, the population will be immunized against this virus.”

Granma had reported in late August that the country’s overall biotech and pharmamanagement group BioCubaFarma has received permission from the country’s regulatory authorities to begin clinical trials of the candidate vaccine. The group said that it was ‘capable of producing a strong immune reaction to a SARS-COV-2 infection’ (COVID-19).