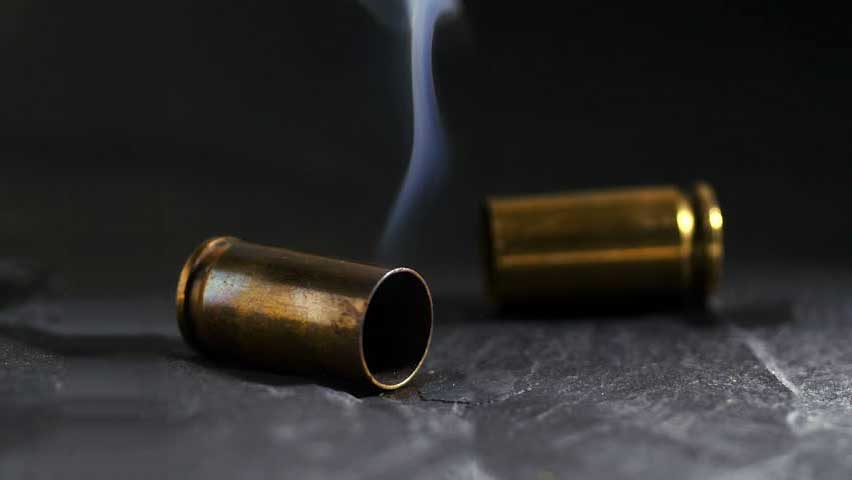 One man was shot and severely injured on Thursday night in Bexon near the Marc gap. According to information reaching our news desk, gunshots were heard in the community at approximately 9:30 pm.

Videos and photos of a man, bleeding from the head and gasping for breath, surfaced on social media and messaging platforms, confirming the fears of residents.

It is unclear the circumstances for the islands latest shooting incident which has the Royal Saint Lucia Police Force actively pursuing leads.

Saint Lucia has been plagued with gun violence for much of 2020 giving law enforcement officials an uphill battle which they have vowed to fight strongly.