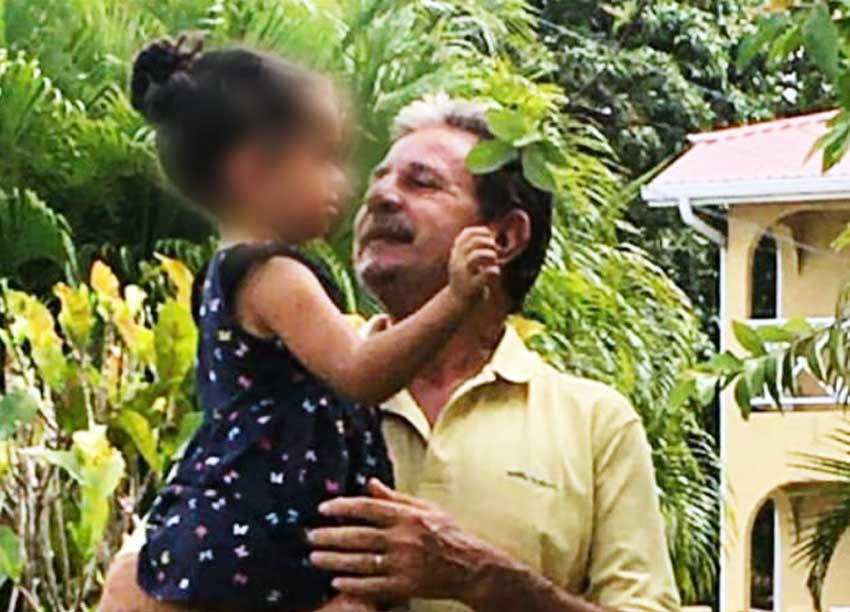 Early Sunday morning the island was rocked with news of yet another homicide.

Dead is Restaurant owner, Renato Venturi, 70, who was allegedly attacked at his home on the Morne on Saturday night, according to reports.

Reports also indicate that his wife was also attacked by the alleged intruder and is now at hospital.

More on this developing story in the Wednesday edition of The Voice Newspaper.