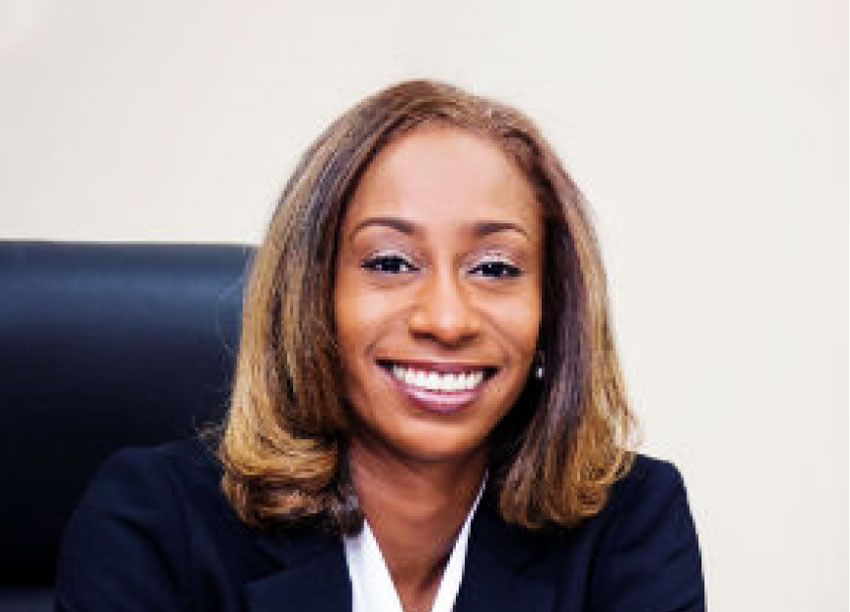 A GAME of musical chairs seems to have been played in the Senate yesterday as Government moves ahead with its plans to make law a controversial piece of legislation which seeks to regulate the containment of the spread of COVID-19 in the interest of public safety, public health, public order and other related matters.

The legislation, which was first scheduled to be debated Thursday in the Senate, did not get that opportunity because of the non-appearance of opposition and independent senators forcing the Senate to abort due to the lack of a quorum.

This did not stifle government’s determination to get the Senate going as yesterday with non-appearances by the same opposition and independent senators and hours after its scheduled time to meet, the senate met and passed the controversial COVID-19 Prevention and Control Bill.

How did that happen?

Senate President Jeannine Michelle Giraudy-McIntyre said at the onset of the senate meeting that she received “excuses from (independent) senators Mauricia Thomas Francis and Dr. Adrian Augier informing that they are unwell and therefore unable to attend today’s sitting.” She also said that she received letters of absence from opposition senators.

According to Giraudy-McIntyre she had been advised by the Governor General that he as well received letters stating that the Independent Senators were ill and that he had temporarily appointed senators just for yesterday’s sitting. The temporary senators were Jacinta Lee and Marcella Johnson.

Reading from a prepared script she said that “In light of the world’s pandemic and after consultation with the medical fraternity, I am satisfied that without the laws embodied in the COVID 19 Bill the country would be exposed to the introduction of COVID-19 and the creation of a national crisis. I have consulted with the legal fraternity and I am satisfied that the spirit of the Constitution would be denied if the country is unable to legislate for the protection of the health and safety of our citizens. In light of the above, and after prayer, consultation, careful consideration, appeal to opposition and independent senators and out of necessity, I proceeded with the swearing in of temporary senators so that the sitting can take place.”

The controversy surrounding the COVID-19 Bill has been intense with the Saint Lucia Hotel and Tourism Association and the Bar Association of Saint Lucia, along with the independent senators and those of the opposition calling on the government to defer the Bill for more public review and comments.

Independent Senator Adrian Augier, in a written statement which could be read elsewhere in this paper, said the two independent senators had several concerns about the Bill and wrote to the Leader of Government Business requesting the Bill’s deferment for wider public consultation.

Social media have been filled with criticism of the Bill especially of the way in which the present administration presented the Bill in parliament Tuesday.

The government, however, has argued that the Bill was in the public domain long enough for it to be consumed by the public and that several parts of it could be found in other pieces of legislation.

“That Bill came out a week ago so persons had all the time to look at it. The only section of the Bill that I looked at that was a little contentious was section 62 and the government listened and they removed it immediately,” Home Affairs Minister Hermangild Francis told reporters Thursday.

The Bill came up for debate late Tuesday afternoon in the House of Assembly after certain parts of it were removed. Prior to its appearance in parliament, contentious statements were already being made about it on Facebook.

Health Minister Mary Isaac said she was unaware that the Bill drew dissatisfaction amongst some members of the public.

“I’m not aware that there is public contention and I know that the bill was well thought out; there was a lot of consultation which I’m going to speak to today (Thursday) in the House so I really do not know what the problem is,” she told reporters, adding that the complete Bill is made up of different Statutory Instruments and other pieces of legislation of which the public is very well aware.

Attorney General Stephen Julien also defended the Bill along with Prime Minister Allen Chastanet who commented that during the last six months government, through the Command Centre, which is handling the COVID crisis, has been working with lawyers and hoteliers throughout.

He said there is no staff at the Bar Association as compared with the Attorney General Chamber which has been interacting with members of the Association all along and members of the SLHTA as well, adding that hoteliers were key in moves by the government to contain the virus.

“The Prime Minister, the Attorney General and the Speaker of the House of Assembly would know that this is the standard position of the Bar Association. We have before written to request the deferral of Bills to provide for review and comment within a reasonable timeframe. Indeed, we have also written to express our concern over the lack of public consultation on Bills and practices of governments in expediting all three stages of a Bill at one sitting of the House, under the guise of urgency,” wrote Renee St. Rose, President of the Bar Association of Saint Lucia.

The Bill was passed in the House of Assembly late Tuesday afternoon without the presence of opposition members who earlier had walked out of the session due to the government’s refusal to defer the Bill for further review and comment by the general public.