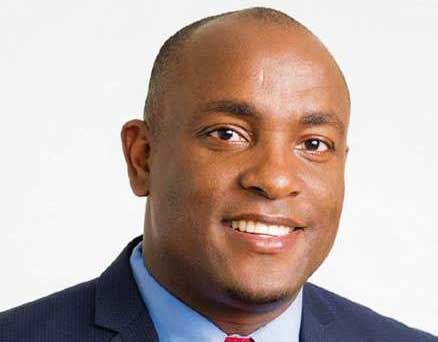 IN the past few days the Ministry of Health reported that at least two residents of Aux Lyons were tested positive for Covid-19. Consequently, health officials intensified their surveillance program by establishing a testing facility in the heart of the affected community, to complement their ongoing public education campaign.

One of the confirmed cases is a member of the Mabouya Valley Senior Male Football Team. In keeping with established protocol, it was necessary to test the entire team. The exercise took place on Monday, October 19 at the Grand Riviere Human Resource Centre. Parliamentary Representative for Dennery North and Former Sports Minister Hon. Shawn Edward commended the Mabouya Valley Football League, the management of the Senior District Team and the players for acceding to the Health Ministry’s request for testing at short notice.

“I visited the testing facility, not just to lend continued support to the healthcare professionals who have been working diligently in the community for the past week and a half, but very importantly to show solidarity with the players, who represent our district with distinction. I want to place on record my admiration for the players and team officials for turning out in such large numbers and their exemplary conduct. Most of them arrived at the facility before the stipulated testing time and adhered to the safety protocols,” he said.

The Parliamentary Representative assured the players that measures were being undertaken to ensure their health and safety.

“I also wanted to be there during this period of uncertainty and anxiety. Some of the players are concerned about their wellbeing and that of their families. Throughout the testing process I was in contact with the Office of Chief Medical Officer and Saint Lucia Football Association in the person of President Mr. Lyndon Cooper,” he said.

The Saint Lucia Football Association has taken a decision to temporarily withdraw the Mabouya Valley Senior Male Team from all sanctioned events pending the outcome of the ongoing investigation.