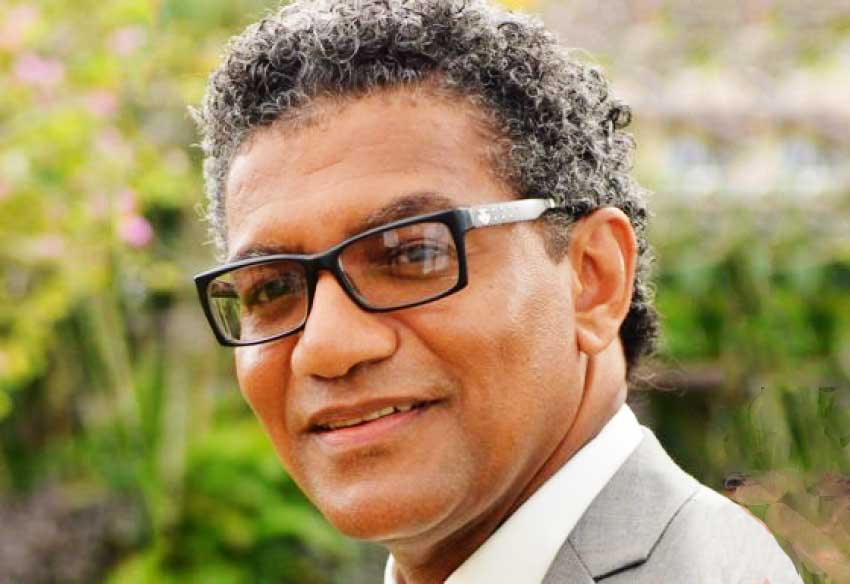 SAINT LUCIA’S Trade Export and Promotion Agency, Export Saint Lucia, was on Wednesday 14th October announced as runner up at the 13th biennial World Trade Promotion Organization Awards 2020 hosted by the International Trade Centre. The WTPO Awards 2020 received 60 applications from TPO’s worldwide, the highest in the awards’ history. The competition, open to all national trade promotion organisations, recognises excellence in trade support services. They celebrate organisations that excel in innovative, significant export development initiatives. The organisations must show that they help Micro, Small, and Medium-sized Enterprises (MSMEs) to become competitive in international markets.

Export Saint Lucia submitted under the category of “Best Initiative for Inclusive and Sustainable trade.” The agency was later nominated for the award with its Export Development Assistance Program for the Praslin Seamoss Farmers Association. Export Saint Lucia, in recent times, has become a household name for the initiatives they have implemented, which have had a direct positive effect on Saint Lucian companies.

In previous pronouncements Minister of Commerce, Industry, Enterprise Development, and Consumer Affairs Hon. Bradley Felix indicated that Saint Lucia becoming a finalist spoke volumes about the quality of the products coming out of the country. He maintains that as local products get international recognition Saint Lucian ought to indulge and take pride in what belongs to them.

“It is a tremendous achievement for Saint Lucia, being one of the smaller TPO’s and ranking amongst the world’s best. This achievement gives us, as an agency, a lot more validation and the reassurance that we are heading in the right direction. We are looking forward to the next WTPO awards. Export Saint Lucia remains committed to its clients and the overall economic development of Saint Lucia. For us, it’s not about the awards or accolades but knowing that we make a difference in the lives of Saint Lucians through our work,” she said.

Export Saint Lucia is the Government of Saint Lucia National Trade Export and Promotion Agency and is the lead agency mandated to spearhead the island’s National Export Development Effort. The overall objective is to increase the aggregate volume and value of exports from Saint Lucia.

Export Saint Lucia works to promote and expand business in export markets around the world. The Agency aspires to increase local exports, to assist local businesses, to improve profitability and long-term sustainability, thus making a direct and valuable contribution to the Saint Lucian economy.