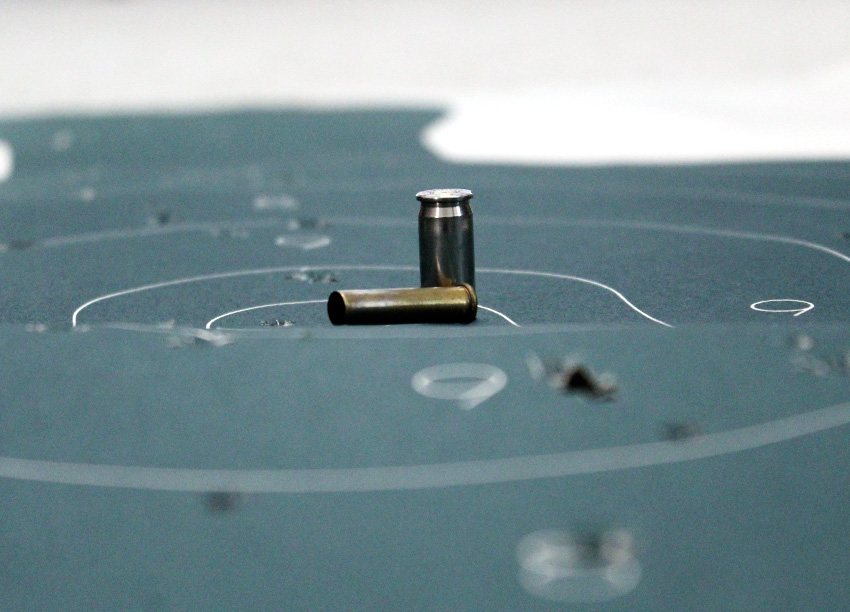 SAINT LUCIA last Sunday registered its 42nd homicide for the year in the community of Augier, Vieux Fort. Dead is Vigay Roberts alias ‘Face’ of the same area. According to police a known male with an unlicensed firearm shot Roberts outside his residence.

Reports are that Roberts received a wound to his shoulder. He was pronounced dead at St. Jude Hospital by a medical practitioner. One man has been taken into custody in relation to that matter. A post mortem examination is expected tomorrow to determine the cause of death.

Residents say that the victim and a resident of the same area were involved in an altercation and that the incident has left them in shock.

Lester Eugene alias Circle of La Pointe, Dennery and Lencius St. Juste, Deniere Riviere were arrested and two pistols were found on their bodies during a police search. Bail was granted in the sum of $10,000 each for possession of an unlicensed firearm and $5000 each on the charge of possession of ammunition.

Police were also able to confirm that the remains of a body found 27 September, 2020 in Garrand, Babonneau on a marijuana plantation was that of 36-year-old Meshach Dyson Emilien, confirming what his family has been saying all along.

The remains were discovered during a police operation on a marijuana plantation, however identifying who it was proved difficult due to the level of decomposition.

DNA testing to identify the body was done at the Human Identity Laboratory Centre of Health Sciences in Tulsa, Oklahoma, USA.

According to Superintendent George Nicholas, samples were taken from the scene, and police could now say with a degree of scientific certainty that Abbott and another individual known as Markin Marquis had an encounter at Abbott’s residence on the day of his death.

The DNA testing was done at the PTC Laboratories in Colombia, Missouri.

Marquis was arrested and charged on 2 December, 2019 in connection with the death of 27-year-old Lyndon George of Bruceville, Vieux Fort.

George was said to be in a DJ booth at a dancehall in Bruceville when an unknown male came up to him and shot him in the head.

Marquis, alias ‘Road Block’ escaped from the Bordelais Correctional facility in March of this year. He was fatally shot by police during a recapture operation in Dennery.