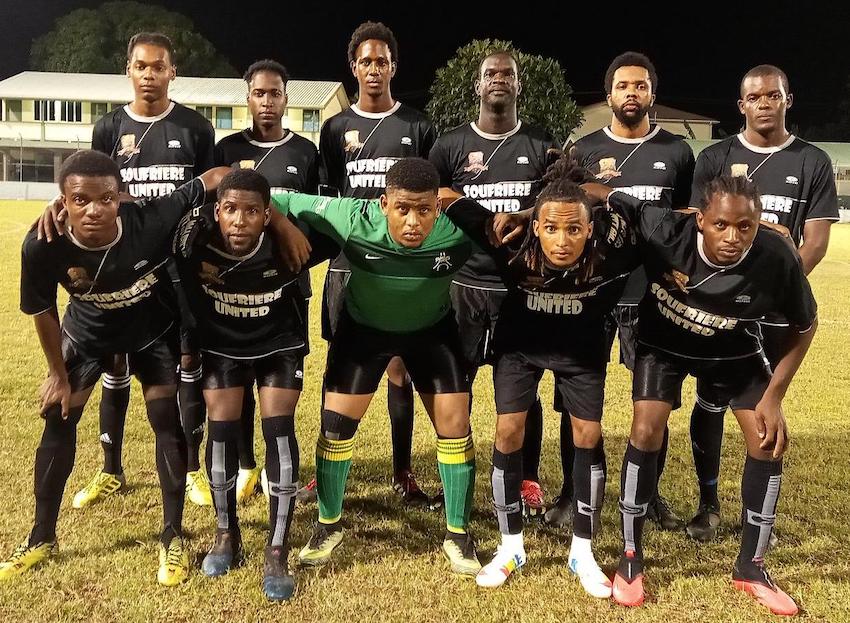 Meanwhile, in round one action, La Clery came out firing on all cylinders leaving no stone unturned, the men from Castries North sounded an early warning to their opponents when the Saint Lucia Football Association (SLFA) Inc Island Cup Super League kicked off at the Canaries playing field on Tuesday evening (September 15, 2020).

For Anse la Raye, No. 17 Erick Gabriel from the penalty spot in the 54th minute.

In the second encounter played, South Castries was outdone in extra time when Soufriere edged them out 1 – 0 with a Kenny Nicholas goal in the 90th + 2 minutes of added time.