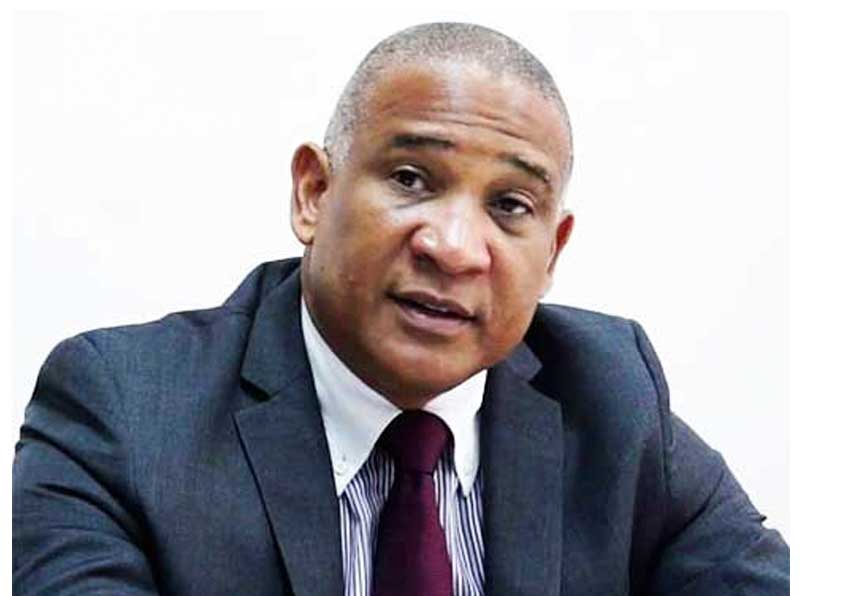 It is the solemn duty and responsibility of every Government to uphold the rule of law and to ensure that those entrusted with the discharge of the duties of a public office are held accountable for any malfeasance, wrongdoing or breaches of the public trust.  Under the previous administration, Dr. Ernest Hilaire held office as Saint Lucia’s High Commissioner to England until October 2015.  As such, he was one of Saint Lucia’s most senior diplomats and was the face of the people of Saint Lucia on the international stage.

The facts, as disclosed by correspondence and official documents obtained are that:

When these matters were discovered, they unsurprisingly raised serious concerns and the Government demanded an explanation.  On the face of it, documents that had been prepared and submitted to the UK authorities by Dr. Hilaire stated unequivocally that the Discovery Sport was bought by the High Commission and belonged to the Government of Saint Lucia.  Those documents naturally begged the question why, then, was the vehicle registered in Saint Lucia in Dr. Hilaire’s name and being used by Dr. Hilaire?  Dr. Hilaire now says that he, and not the High Commission, bought and paid for the Discovery Sport and that it always belonged to him, not the High Commission.

If Dr. Hilaire’s assertion is true, then it raises additional serious concerns that demand further explanation.  For example, Dr. Hilaire must explain and answer:

Based on the answers and explanations to these questions, one then needs to ask whether Dr. Hilaire gave perjured testimony in an affidavit that he filed in Court on September 3, 2018 that the Discovery Sport was purchased in the name of Tafawa Williams.

In the absence of any credible explanation, the only reasonable inference to be drawn from these facts is that Dr. Hilaire’s actions were intended to, and did in fact, fraudulently and unlawfully secure for him personally the benefit of a substantial tax exemption to which he was not otherwise entitled and, in doing so, to perpetrate a fraud against the Government of the United Kingdom.  He did so while holding office as High Commissioner and in the name of the High Commission for Saint Lucia.  He has, once again, tarnished the reputation and dignity of the people of Saint Lucia by his selfish and dishonest conduct and has brought the country’s good name into disrepute.

Dr. Hilaire would seek to escape accountability for his actions by framing these serious and disturbing allegations in the narrative of political victimization.  He would seek to trivialize and dismiss them, by falsely asserting that the Prime Minister is pursuing a personal vendetta against him.  But the facts speak for themselves and the documents unmistakably chronicle, and indict him for, his shameful fraud and malfeasance.

The Government of Saint Lucia will not be deterred, in the performance of its duty to uphold the rule of law, by the disingenuous rhetoric of Dr. Hilaire.  No one is above the law, and Dr. Hilaire must answer to the people of Saint Lucia. He must, and will, be held to account. Responsible and transparent governance demands nothing less.