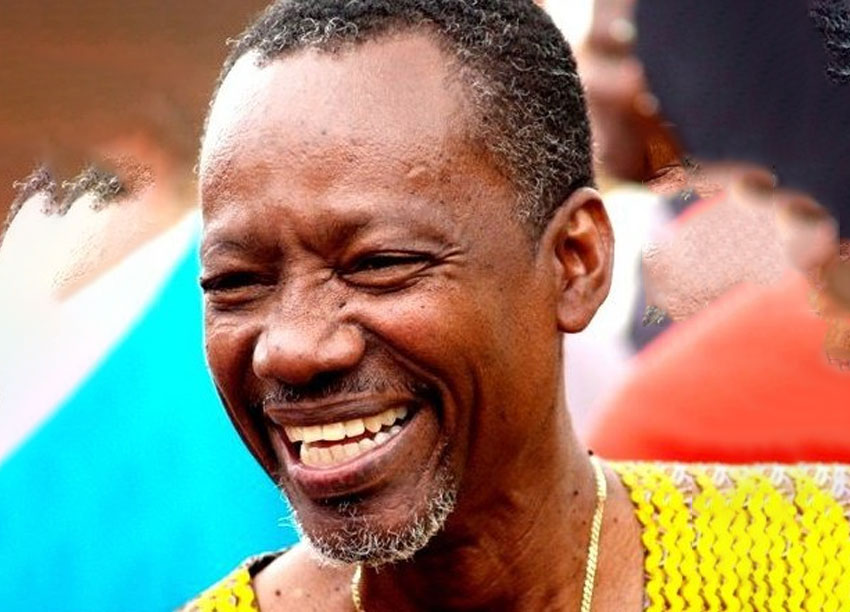 THE Msgr Patrick Anthony Folk Research Centre (FRC) wishes to extend its condolences to the immediate family and the wider cultural fraternity on the passing of Michael Aubertin.

Michael “Mike” Aubertin had been a close associate of the FRC since his stint as Director of Culture from 1998. This relationship continued over the years as he provided assistance to the FRC with its cultural education programmes lecturing to students and adults on the history of St Lucia as it relates to the Nèg Mawon (Brigands). The Brigands were black freedom fighters. In the mid-1790s they won major victories against the British in their fight for freedom from slavery.

Mike was a multitalented individual involved in several aspects of the arts and culture of St Lucia. He was an accomplished calypsonian, fiction writer, playwright, comedian, radio presenter.

As a popular calypsonian singing under the name of Mighty Mighty he won the first St Lucia Independence calypso crown in 1979. He was a good singer and composer.

His novel Nèg Mawon: Freedom Fighter was published in 2000 by the Caribbean Diaspora Press of the Medgar Evers College in New York. It is highly regarded as a historical novel.

His short story Calypso Finals won a BBC Caribbean Magazine prize in 1977 and was broadcast by them. The story was later published in the popular anthology The Sun’s Eye in 1989. In 1978 the Lithographic Press had published his short stories Mighty Laughs. He had also recorded a long-play album of the same name.

His play Invocation was produced by the Creative and Performing Arts Society in 1972 alongside plays by Kamau Brathwaite and Stanley French.

Aubertin wrote and directed a film based on his novel Neg Marron.

In 1987 he graduated from the University of Manchester with a M.Ed in Mass Media. His thesis was titled “Patterns of gender socialization in Saint Lucia.”

He had also worked for many years with the Catholic Television service. He was very involved with his wife as Catholics in counselling and teaching and was licensed to perform weddings as a status officer.

Just as the cultural icons before him Mike will be sadly missed. His legacy will be etched in the annals of St Lucia’s history and should be an inspiration for many young and upcoming artistes. Over the years FRC has consistently called for Saint Lucian culture, history and literature to be part of our schools; curricula. The works of Michael Aubertin both as a writer and calypsonian would be required reading in such educational programmes.