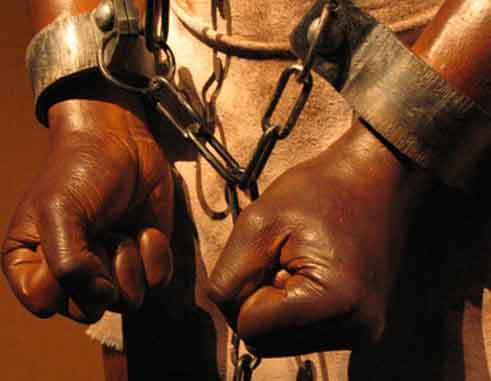 The lecture series, which are jointly sponsored by the NRC and The University of the West Indies (The UWI) Open Campus in Saint Lucia, the Nobel Laurates Festival Committee and the Sir Arthur Lewis Community College (SALCC), will each feature at least one online lecture per month, by video conference.

The annual series was first launched on Emancipation Day 2016 with a lecture by Secretary General of the Association of Caribbean States (ACS) and former Saint Lucia Ambassador to CARICOM and the OECS, Dr June Soomer, at the UWI Open Campus at Morne Fortune in Castries, followed by a series of similar lectures to secondary schools and communities.

The 2020-2021 lecture series will both address issues relating to the Caribbean’s quest for Reparations from Britain and the European Union (EU) for Slavery and Native Genocide and recent developments on the national, regional and international fronts such as the Black Lives Matter protests and their global repercussions, as well as the responses in Europe and The Caribbean.

Also to be examined with citizens, teachers and students during the lectures will be the current state of the Reparations movement regionally and internationally, the legal case for Reparations for the Caribbean and Saint Lucia, what Reparations will mean for Saint Lucians and Caribbean people, how nations and people will directly benefit from Reparations, examples where Reparations demands have been successful, the importance of History as a curriculum subject in Caribbean schools  and information about the contributions of early Saint Lucians to the contemporary struggle for Reparations, from Neg and Negwesse Mawon to John H. Quinlan to W. Arthur Lewis.

The series will also include a Reparations lecture and panel discussion in Kweyol in October, during Kweyol Heritage Month.

The national lectures will be broadcast online and fed to the nation, the region and the world, with the requested assistance of regional and local TV and radio outlets, social and mainstream media.