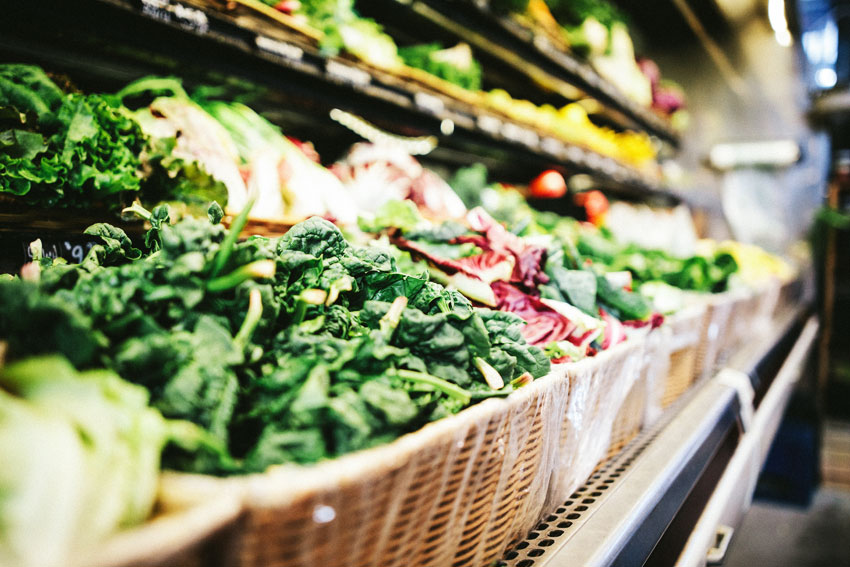 Saint Lucian entrepreneurs seeking to reduce the islands $400m food import bill recently held another of what is being called a Market Experience at the Admac Parking Lot at Beausejour. Fresh produce, meat and fish, baked goods, plants, agro-processed goods and other items were on sale to members of the public. The event was billed as a Celebration of Local Products.

This was timely as the countries throughout the world, in this COVID-19 era, are looking at food security and the impact the pandemic is having and could have on their ability to produce enough food for their respective populations. Already, there are several reports stating that food prices have begun to rise around the world, Saint Lucia not excluded.

The event put the spotlight on the vast amount of money the country spends every year on food importation. That amount will definitely increase if we sit back and do nothing to reduce it. EC$400 million is a huge sum for a population like ours which has enough farmable land to grow a substantial amount of food for our own consumption, which, if done, could reduce our food import bill.

A reckoning will certainly come if we continue to spend huge amounts of money on food importation. To avoid such a reckoning, consistent efforts must be made to grow more food on island. We understand that over the years, governments past and present have shown a proclivity to do this very thing, however along the way things degenerated, and so what was always a great idea to make a certain community the bread basket of the country never got off the ground, putting more Saint Lucians at risk of food insecurity.

While food insecurity is something rarely spoken of in Saint Lucia on a national level, it does not mean that certain sections of the population are not at risk.

At this juncture it is important to clarify what food insecurity means. According to the U.S. Department of Agriculture (USDA), food insecurity is a lack of consistent access to enough food for an active, healthy life. In other words, food insecurity refers to a lack of available financial resources for food at the household level.

There is no doubt that in this country today we have several households, if not hundreds of them, in that predicament; a quandary that will only get worse if we continue to ignore the amount of money spent on food importation and do nothing to reduce it by way of farming.

It must be remembered that food insecurity does not exist in isolation, as low-income families are affected by multiple overlapping issues like lack of affordable housing, social isolation, chronic or acute health problems, high medical costs, and low wages. Taken together, these issues are important social determinants of health.

The goal of the government and those to follow should be about feeding the population in these times of diminishing food production. At all times must Saint Lucians have access to sufficient, safe, and nutritious food to maintain a healthy and active life. It is with this in mind that the appeal is made to the government of the day to press forward, unflinchingly, in this COVID-19 era, in seeing that Saint Lucia becomes food sufficient.

Effective responses to food insecurity must address the overlapping challenges posed by the social determinants of health.

In creating a food security strategy, we must also remember that food must be affordable for stability to reign and that it should not be used as an instrument for political and economic pressure. A government determined to provide enough food for its people by way of local production can do so. Making the sector an attractive one for farmers young and old is the first in several steps government can take to get this goal of attaining sustainable food security for Saint Lucia going.

In that regard, we must take into consideration the number of things that could interfere with food production such as climate change, which affects the balance of nature. We need to take these things in stride and not have them deter us in growing and producing nutritional foods locally for our consumption.

Further, we need to understand that food security is not just a poverty issue; it is a much larger issue that involves the whole food system that affects every one of us in some way. Issues such as whether households get enough food, how it is distributed within the household and whether that food fulfils our health needs are ways in which food security affects everyone.