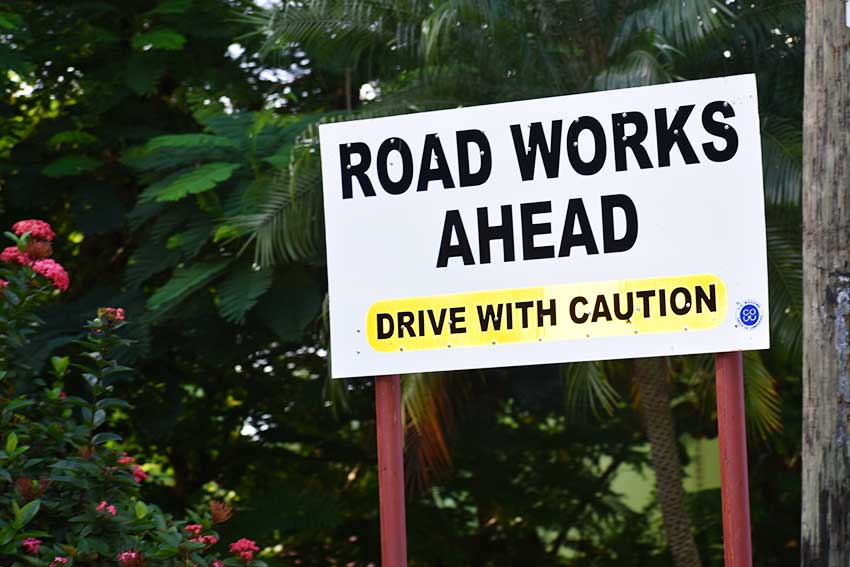 NEW buildings, paved roads and community centers — all known activities and actions taken by governments to secure votes for ruling parties — have been the norm for years. But people’s needs are a-plenty and We The People have long come to value more than just concrete structures, as we also have to worry daily about law and order, food security, education, healthcare, employment, as well as preservation of our lands.

But none of those national wants are on the front burner when it comes to cooking and serving the government’s saucy development plans.

The capital city is dilapidated with lots of unused buildings, no evening business or classes and goes all quiet after 10pm — no central bus terminal, no recreation outlets, no decent restaurants, no city sporting or upgraded entertainment outlets — there are so many No’s we can consider Castries as a city with No Growth.

We hear of future plans — a lot of talk, several suggestions, proposed green spaces, new court house and police station, but all is to come, should be and in the making, with the Castries food market as the beginning. But that need has been there for years and that ‘transformation’ has been in the development plans of successive governments for years, with no implementation.

And now that its election time again, we hear of all the plans all over again, hoping that the people will keep their hopes alive.

Many leave the island for so-called ‘Greener Pastures’ and many more stay home, some go and return quickly or after a long while, but with change still very much at a snail’s pace, the frustration continues and the stresses multiply. So, honesty is not the order of the day and (sadly) all the loans and grants as well as gifted monies from external sources get used for personal or election purposes or goes into selected pockets while ‘We The People’ wait for the crumbs.

Take a look at some communities surrounding the city such as Marchand, Water Works, Pavee — all look the same, nothing has improved — not even the Mindoo Philip Park — but you keep hearing of ‘development plans’…

Wow! What a state of affairs. Some people are trying to make ends meet, everybody is selling something, but with no outlets to grow, we are still waiting for external investors to make it happen.

So, my dear readers and friends, as we know, ‘wait’ can be heard and interpreted as ‘a heavy load and in this case, I hope we can bear that weighty load.

Meanwhile, while I’m at it, permit me to inquire about the status of the following: the US IMPACS embargo, re-drawing of constituency boundaries (like in Gros Islet), whether the National Trust is still seen or treated as a valid Saint Lucian entity, whether the judicial system improved the crime statistics, whether the new taxes and business registrations are new slave whips – and whether the horse stable in the south is making money or improving our sporting climate.

We are not accustomed to getting answers to inquiries, but with election fever having taken over, it should not be surprising if some answers are forthcoming, whether we believe them or not. But until then the questions must still be asked and the biggest one is whether government’s plans as being announced or implemented without announcements, are in keeping with the people’s needs or wants.