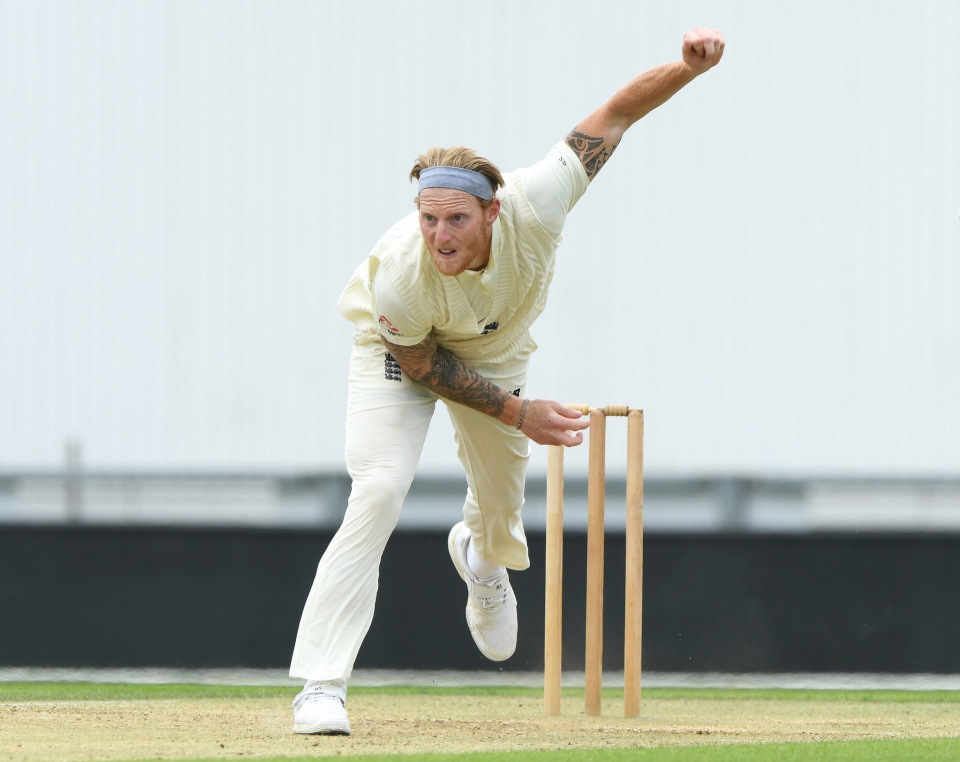 England bowlers were superb with the ball in the second innings on the final day (Monday 20th July 2020) even though there was hardly any assistance for them form the wicket. Stuart Broad picked up the wicket of John Cambell in the first over for 4 with the score on 7 and from hereon the England bowlers kept coming and got wickets at regular intervals.

Kraigg Brathwaite 12 (2 for 19); Shai Hope 7 (3 for 23) and Roston Chase 6 (4for 37). Brooks 62 and Blackwood 55 resisted with respective half centuries, but once they were dismissed by Sam Curran and Ben Stokes respectively, things became tough for the West Indies and the host eventually bundled them all out well before the allotted overs for Day 5 with apart from skipper Joe Root who bowled 1.2 overs all the bowlers got wickets at crucial moments to help England level the three match series 1-1.

In the first innings the West Indies batters were doing well and were playing calmly with Kraigg Brathwaite 75, Shamarh Brooks 68 and Roston Chase 51 getting to their half-centuries. However, once England took the second new ball, West Indies lost their way and somehow managed to avoid the follow-on (269) with Chase helping them do that.

On day 1, after winning the toss, Holder opted to bowl first. They started well with a couple of wickets early on but Sibley 120 off 372 deliveries and Ben Stokes 176 off 356 balls combined for a marathon stand of 260 took England towards a huge total; at one stage England were 81 for 3 with Rory Burns 15, Zak Crawley 0 and Joe Root 23 all back in the pavillion. England eventually declared on 469 for 9 after 162 overs at a run rate of 2.89 runs per over.

For the Windies bowlers, it was a long toil that lasted for nearly 2 days with Roston Chase taking 5 for 172 off 44 overs.

As per the forecast, the entire day’s play on Day 3 was washed out.

Without a doubt, it was a great comeback from England to level the series! After the Day 3 washout and then the way West Indies batters batted in the first innings, it looked like there was just one result, a draw but Stuart Broad with a terrific spell turned things around first and then on earlier in the morning session, Ben Stokes knock of 78 off 57 deliveries gave England an opportunity to seal the game.