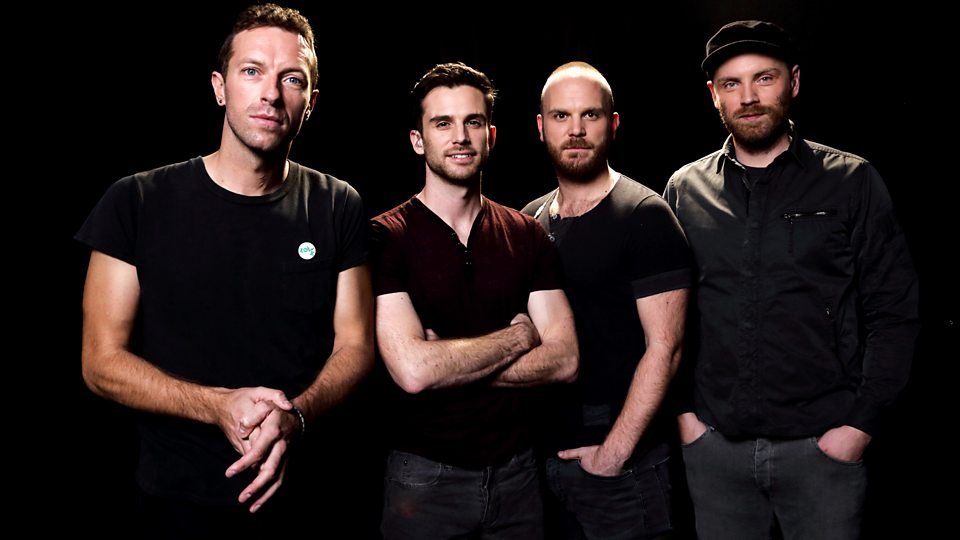 Established in 2002, ISC is the world’s largest international songwriting competition and is designed to discover and promote professional and amateur songwriters who excel in the art of songwriting. The competition covers all genres of contemporary music and gives away more than $150,000 in cash and merchandise split among 71 winners, with the Grand Prize comprised of $25,000 in cash plus additional prizes.

The list of previous ISC winners includes many notable artists, including last year’s Grand Prize winner Tones And I with her song “Dance Monkey” as well as Vance Joy, Illenium, R.LUM.R., Gotye, Bastille, The Band Perry, Kehlani, Kimbra, and Lindsey Stirling, among others.

“The panel of judges this year is an assemblage of some of the most successful and accomplished artists and influential music executives in the world,” said Candace Avery, Founder and Director of ISC. “This offers entrants a unique platform to have their music listened to by the upper echelon of the music industry.”