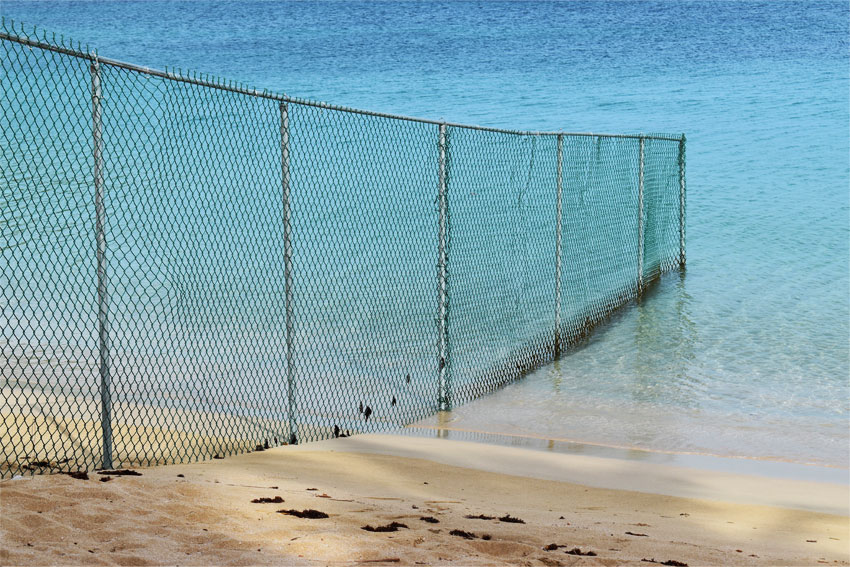 CHIEF Medical Officer (CMO) Dr Sharon Belmar-George is calling on Saint Lucians to maintain the COVID-19 protocols that are in place as the country moves to open its borders to commercial flights as early as next week.

Explaining that the country is fully open (with the exception of cinemas and mass crowd events), George warned of an increase in coronavirus cases in Saint Lucia with the impending re-opening of the borders.

“As we open up our borders, the risk of transmission will be increasing,” Dr George said on the National Television Network this week.

She called on the public to work with the Ministry of Health, noting that some of the measures undertaken to contain the virus may not be very convenient to them.

“COVID is here for a while, it brings inconveniences at every level. There are certain luxuries that we may not have but we need to keep the focus, preserving lives,” the CMO said.

One inconvenient measure that drew considerable backlash from members of the public is the construction of a wire mesh fence starting from the western side of Starfish Hotel, across the beach and into the sea. The hotel renamed ‘The Rodney Bay Medical Facility’ is being used as a quarantined facility by the government.

Dr Belmar-George said the fence was constructed to prevent persons from the outside getting into contact with persons on the inside who are under quarantined protocols.

According to her the security team at the hotel “had continue to inform us of security breaches at that site from the open beach access.”

She spoke of earlier days when persons would come to the hotel from its western side to visit persons in seclusion at the hotel undergoing the 14 days quarantine protocol.

“This has led to us increasing the number of persons in quarantine… quarantining persons who try to sneak into the hotel. So in an effort to preserve health and safety of the general public and to reduce any possible direct contact between persons in quarantine and the general public the request was made to strengthen the security at that location,” Dr George said, adding that prior to the fence other measures were put in place like increasing the security personnel manning the area and installing CCTV cameras.

“These measures were not as successful as we would like,” the CMO said, noting that this was a bit of an issue to her ministry.

The public did not take kindly to the construction of the fence and took to task whomever took the decision and ordered the fence to be constructed across the beach. Members of the public say the fence is illegal and bars Saint Lucians from using that section of the Reduit Beach that lies in front of the Star Fish Hotel.

Facebook has been flooded with views about the construction as Saint Lucians continue to vent their displeasure, some demanding to know who ordered the fence’s construction.

Dr Belmar-George did not say from whence came the order to block the beach and prevent access to Saint Lucians, however she did say that the decision was left to the security team guarding the facility.

However, that did not deter some members of the public from questioning the reasoning and legality of the fence on the beach, while others claimed the structure to be downright improper.

One contributor to the discussion, Vaughan Charles, wrote on Facebook that “If there are concerns with the quarantined people who are supposed to be confined to their rooms interacting with users of the beach, then the logical action would have been to fence the western side of the property thereby restricting access from the quarantine facility to the beach. The public should not be denied access to the beach because of the inability of those in authority to adequately manage the facility.”

While there were members of the public who defended the construction of the fence across the beach, they were overwhelmed in numbers by those who opposed.

Meanwhile a source in the Ministry of Health told this reporter that the fence stays as long as the hotel remains a quarantine facility.