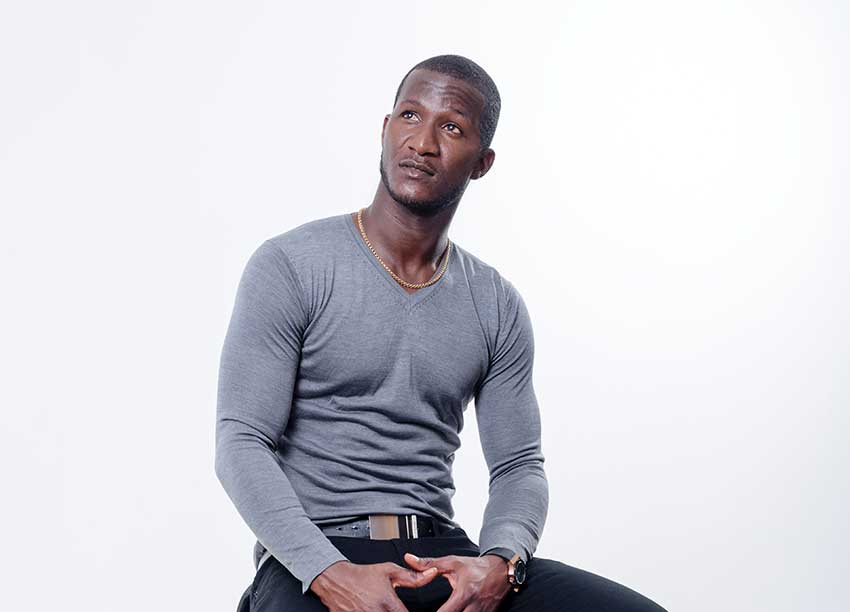 Sometimes “sorry” is not enough, but being an Indian who does not just live in Saint Lucia but has been accepted by the community as one among them and who cannot recall any kind of discrimination from the people of Saint Lucia, it is my responsibility to apologize to you for the bad experience you had to go through in the country that is my homeland.

Being captain of a two-time world cup winning team, a great ambassador of sports and an amazing cricketer, it is unlikely that you would have been called out based on your class or race. Instead, this was purely a complexion-based joke, which most Indians face every day. As per Indian mentality, this would have been meant purely as a joke… I still believe your teammates and fans love and respect you immensely.

Truly, it is the Indian mindset – we don’t feel the difference between racism and jokes in our mentality. Kalu or Kalia is a north Indian term used in reference to dark-skinned people. But we call Kalu or Motu (overweight) to people we love based on their colour and body – we think it’s cool and most of us may not be offended if it’s called by friends and family. But we Indians need to eradicate such words which are racially offensive from our dictionaries. We have typical love for fair skin as most fairness products are sold in India. But as a country, we love everybody, and we welcome everybody. You and Chris have the largest fan following in India. We have great regards to all West Indian players. We have mentality issues in ridiculing our loving people. We never understand what is offensive or regressive. Even though I believe it’s a cultural thing more than a racist comment towards you, I hope those who have called you such names will come forward and make an apology to you.

Please know that you have complete support from me, my family, and my friends for your fight against any kind of discrimination.

Once again, apologies from the bottom of my heart!