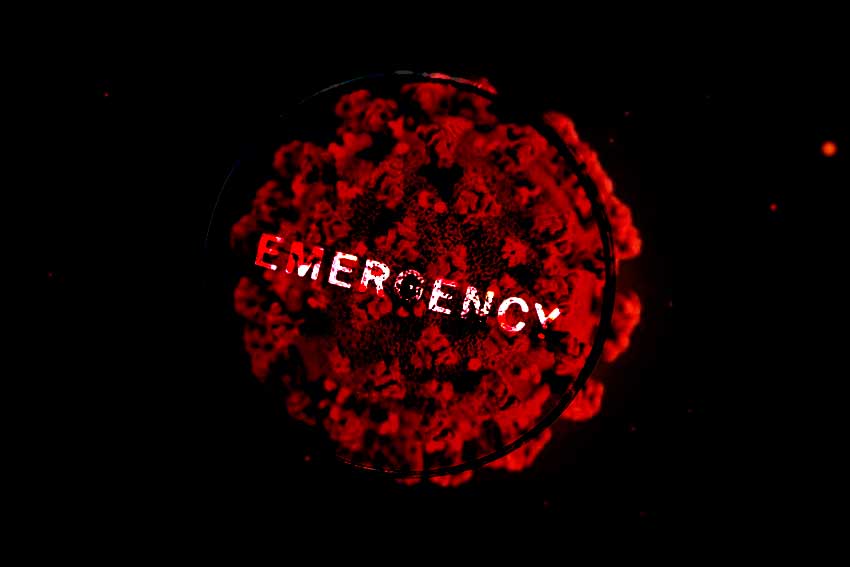 Extending the State of Emergency beginning Monday to September 30 has not gone down well with not only the opposition Saint Lucia Labour Party (SLP), but also several Saint Lucians as well, including Barrister –at-law Martinus Francois.

Francois told reporters Thursday that by definition, a state of emergency means there must be an emergency. Saint Lucia today, he said, does not have an emergency, and opening up the country next week to visitors does not equate to an emergency. He called the current move by the prime minister an abuse of power.

He is not the only Saint Lucian and Saint Lucian attorney labelling the resolution passed in the House of Assembly Tuesday as unnecessary.

Social media platforms have been ablaze with criticisms of the four-month extension of the State of Emergency, with many Saint Lucians saying they see no justification for the extension. Others, including Opposition Parliamentarians, are saying that the Public Health Act and the Quarantine Act are suitable pieces of legislation to handle the COVID-19 pandemic and not a State of Emergency order as was passed in Parliament this week.

The argument that the declaration of a health emergency as prescribed under the Public Health Act is the better way to respond to the COVID-19 pandemic and not a State of Emergency order is gaining traction in the country.

However Prime Minister Allen Chastanet is defending his government’s decision to extend the State of Emergency telling Tuesday’s sitting of the House of Assembly that the all clear has not been given regarding the coronavirus pandemic, despite the flattening of the curve and the phased re-opening of the country’s ports.