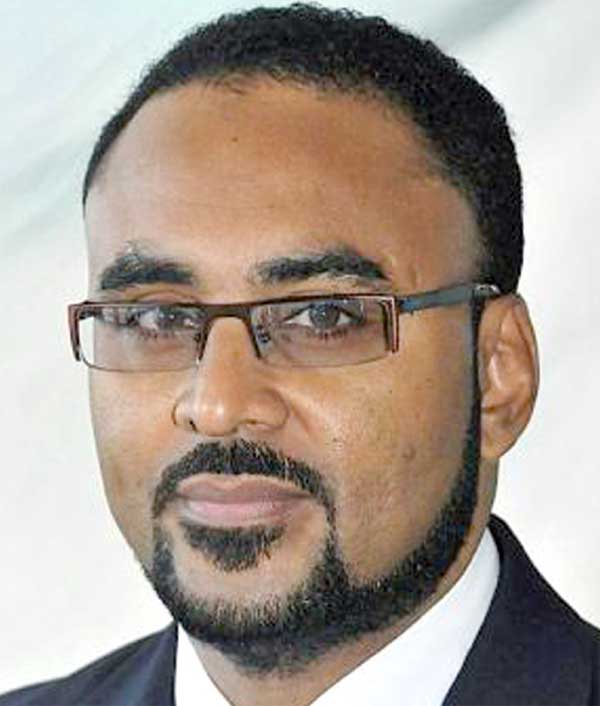 Chairman of the National Insurance Corporation (NIC) Isaac Anthony has attempted to calm whatever fears persons may have about the longevity or sustainability of the NIC funds due to the millions of dollars it soon will be distributing to COVID-19 affected persons over the April, May and June period.

Clarifying that the payments to be made over the next three months do not in any way constitute a grant or donation to the Government of Saint Lucia, Isaac said the economic relief package will not in any way compromise the long-term viability or sustainability of the Fund. Further, the NIC, after the deductions, will still be amongst the best and strongest in the Caribbean.

“Let me assure our contributors and the general public that we are satisfied that we made a responsible decision and that the long-term survivability of the fund will not in any way be compromised and our contributors will be able to receive their pensions when they retire,” Anthony said.

He added, “The reserves of the NIC remains strong and it is from these reserves that the economic relief programme will be funded. the total assets of the NIC currently stands at approximately 2.2 billion dollars. Further, the NIC does have the liquidity to support the relief programme with about 380 million dollars in cash resources. The external audit for the NIC for the period ended 2019 is almost completed and we should soon be in a position to submit to the responsible minister the annual report for onward transmission to the Parliament.”

He explained that in assessing long-term financial sustainability or survivability for any social security one of the most important factors is the life of the fund. Such an analysis, Isaac said, is performed by an independent actuary.

He noted that in the case of NIC Saint Lucia, an actuarial analysis is required to be done by law every five years and that based on the last actuarial results the NIC depletion date is estimated to be the year 2050, which is the current life of the fund.

“Notwithstanding the concept of depletion date, social securities are never permitted to deplete their reserves given the ongoing obligation to meet future benefits,” Isaac said. Adding that by changing some of the variables like contribution rate and adjusting retirement age, the life of the Fund can be extended, as has happened in Saint Lucia over the years.

“How well the investment portfolio is managed will impact the reserves as well as the life of the Fund,” Anthony said.

The NIC Chairman explained that before NIC’s Board and Management decided on the economic relief programme, a detailed analysis was undertaken which included checking with its actuaries to ascertain what impact the programme would have on the life of the Fund, or what latitude the NIC had to support such a programme.

Also, the NIC looked at a number of scenarios involving cost with or without public sector workers and examine several scenarios in terms of the cost if, 30 percent, 40 percent, 50 percent, or 60 percent of contributors submitted claims for the periods of three or six months. Even a worst case scenario was looked at for a three-month period.

Isaac said the economic relief programme is for an initial period of three months, that is April to June, however, after the NIC has had a good sense of the number of persons affected, the ongoing impact on businesses, and the financial cost to the NIC, the Corporation may consider extending the programme for a further period of three months.

“However, we have not considered extending the programme beyond six months. As to how long the Corporation will be able to maintain the programme we have only considered the maximum of six months and have no intention of going past that period. We should all hope the situation in Saint Lucia will improve by then,” Anthony said.

He said that given what COVID-19 has done to contributors in terms of job loss, pay cuts, redundancies, economic hardship and more, there is a compelling case for the NIC to extend its mandate by adding unemployment insurance as part of its normal offerings. However, such a benefit will come at a cost which will have implications for the contributions made by employees and employers.

“My board will certainly investigate that possibility and will be guided by the advice of the actuaries and consultations with all relevant stakeholders,” Anthony said.

According to Anthony, the economic relief programme from the NIC was a carefully thought out programme of assistance developed by the NIC for the benefit of its contributors in the wake of the COVID-19 pandemic. He also noted that it was the NIC’s duty to assist its contributors.