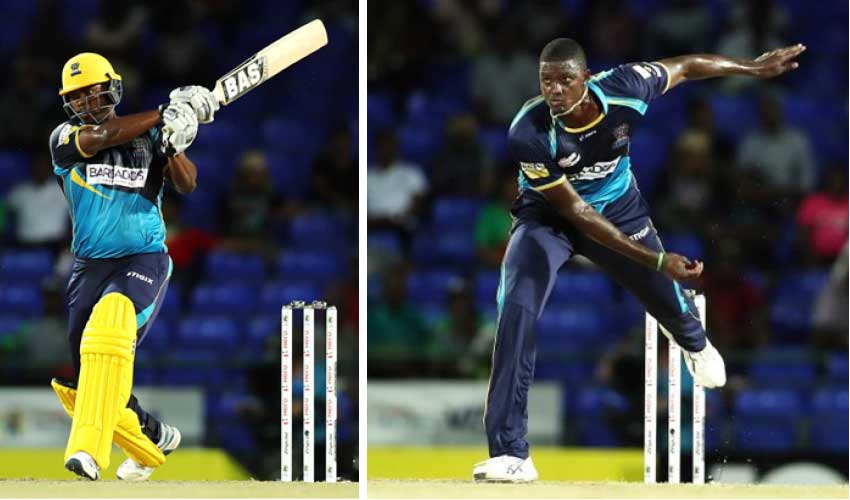 The Barbados Tridents have announced the Caribbean players they will be retaining for the 2020 Hero Caribbean Premier League. International retentions and signings will be announced at a later date. This year teams can retain as many players from their 2019 squads as they wish. They could also transfer players to other teams and sign emerging players.

The Tridents have chosen to retain or sign nine Caribbean players ahead of the CPL draft including the exciting all-rounder Nyeem Young as one of their emerging players.

Speaking about the Caribbean player retentions, Tridents captain Jason Holder said: “We are really excited to build on last year’s championship win and it is great that we have been able to retain the core of our squad for this season. Combined with the international players that we are planning to add to the squad we are looking forward to defending our championship.”

The CPL is scheduled to take place between Wednesday 19th August and Saturday 26th September, but the tournament organisers are currently watching the current situation with COVID-19 closely and are liaising with medical advisors and governments. A decision on whether the tournament can proceed as planned, or at a different time, will be made as soon as possible.