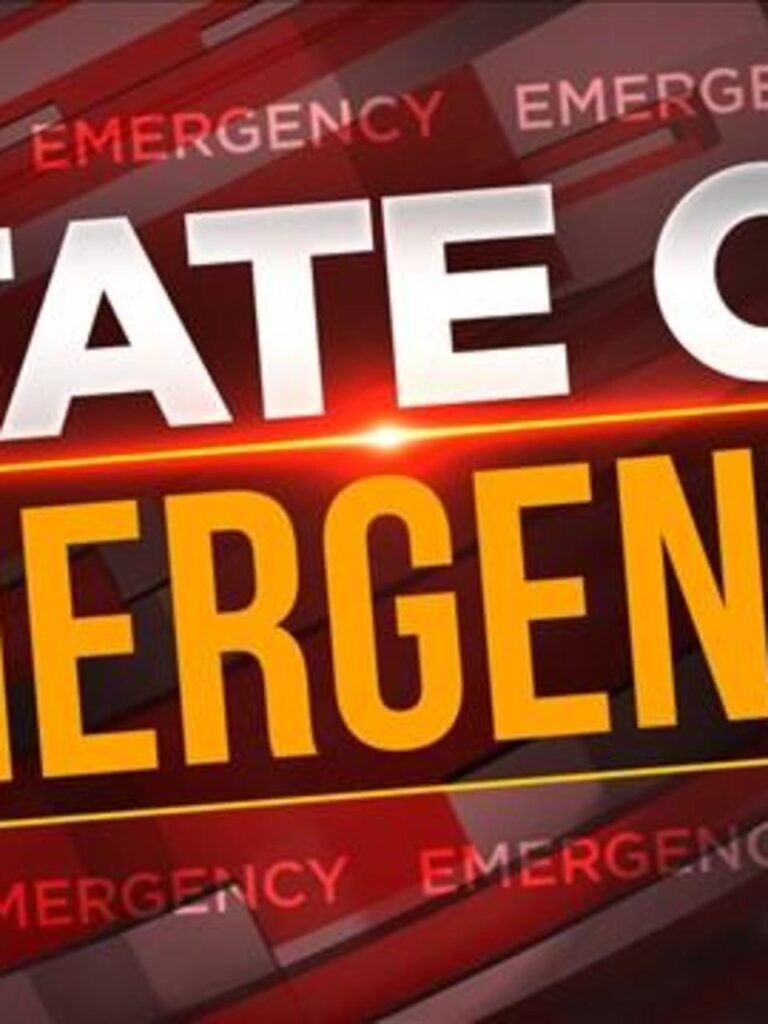 It was last month (March 23) that a state of emergency was first declared in Saint Lucia as a result of the occurrence of COVID-19. This week both the Lower and Upper Houses of Parliament met to approve an extension to that situation to May 31.

But what really is a state of emergency, how can it be achieved, and what does it entail?

The island’s Constitution gives the authority for the creation of a state of emergency. Such authority can be found in Section 17 of the Constitution. Sections 14 and 15 should also be read.

Governor General Sir Emmanuel Neville Cenac, acting under Statutory Instrument No. 39 of 2020 was the one who declared into existence a state of emergency in Saint Lucia.

He signed that proclamation on March 23, 2020. As noted, the Constitution gives him the authority to do.

The Governor-General, in signing the proclamation, said he was satisfied that a public emergency had arisen as a result of the occurrence of 2019-n CoV, commonly known as COVID-19.

Parliament was convened soon after to address the situation. An Order was introduced in Parliament by Prime Minister Allen Chastanet and cited as the Emergency Powers (Disasters) (COVID-19) (Curfew) (No. 3) Order.

The prime minister made the Order in exercise of the power conveyed under section 3 of the Emergency Powers (Disasters) Act, Cap.14.07.

All this was introduced in Parliament as Statutory Instrument (SI) No.46 of 2020. This SI gave the prime minister sweeping powers to prevent the spread of COVID-19 such as putting in place a curfew, determining which businesses remain open or stay closed, restricting the movement of goods, services, labour, the movement of people and how far a person can stay from another person, etc., etc.

“Be it resolved that Parliament extends for an additional period commencing from the 27th day of April, 2020 and ending on the 31st day of May, 2020, in accordance with section 17(6) of the Constitution of Saint Lucia, Cap. 1.01, the Constitution of Saint Lucia – Resolution of Parliament Approving Declaration of State of Emergency passed as Statutory Instrument, No. 40 of 2020 that approved the state of emergency that was published in the Gazette on the 23rd day of March, 2020 as Statutory Instrument, No. 39 of 2020 containing a declaration that a public emergency has arisen as a result of the occurrence of 2019-n CoV, an infectious disease commonly known as COVID -19 for a further period of 26 days  commencing from the  31st day of  March, 2020 and ending on the 26th day of April, 2020.”