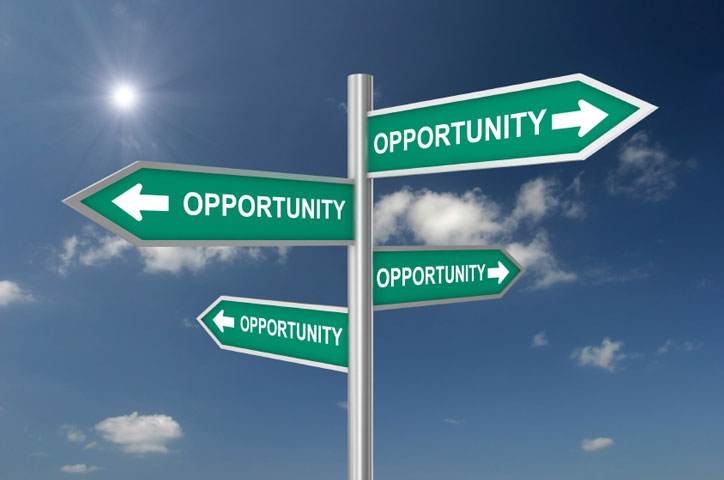 In these difficult times when we know that economic hardships have to be countered and solutions need to be found, there are realistic opportunities. There is one development model that may be the solution to contribute to three needs that are important under the current and short-term circumstances:

• a desperate need for income when employment is not available
• a cornerstone for diversification of an economy
• rejuvenating or strengthening the middle class.

It may come in two steps.

The first step would be the development of ‘home industry’ or originally called ‘cottage industry’ and sometimes mentioned as ‘domestic system’. In some forms it already existed in the 15th century. A cottage industry is an industry which includes people working from their homes producing individual articles from raw materials. A cottage industry should serve a market that seeks out original, handcrafted products as opposed to mass-produced, name brand products. These can include anything from clothing (maybe novel Caribbean summer fashion) items to crafts (e.g. souvenirs to be sold to tourists and visiting guests) or decorative home furnishings and art. There as many possibilities as there is creativity, ambition, and passion.

There is an opportunity for recently unemployed persons to turn a hobby into a home business, or take a skill acquired from their previous job and go out on their own in a different setting and take self-control of their path of life and income.

One advantage of the cottage industry system is that the workers can pursue their activity at their own speed while at home. There is a simple motive for being more productive ; it generates more income. What is produced in the home, can be done in cooperation with several family members. It can be done while the baby is sleeping, or grandma is watching the kids, or it can even be done by a grandma who normally would not be part of the workforce anyway. The workers don’t have to travel from home to work and they can also spend time for household tasks. There are many variations possible.

There is a hunger for foreign investment. However foreign investment also means that the profits will go abroad. Investment is usually seen as finance capital. It may be overlooked that locations already do have their own capital, human capital. Without having the human capital available, foreign investment may not be possible. It may be wise to look at things more from the human capital perspective. Not to ignore that depending on the size and geography of a territory the cottage industry gives access a rural labor force or a labor force that could not fit into business employment models. It would also fit in the concept that employment should preferably go to the local or native islanders.

Depending on what the cottage industry intends to be producing it may less depend on seasonal influences but rather focus on year-round production activities.

The second step would be to organize these cottage industry workers in a workers-cooperative or co-op. A Co-op is an independent association of persons who are voluntarily united to meet their common economic needs through a jointly owned enterprise. Cooperative businesses are typically more economic resilient than other forms of enterprise and have better changes of success and survival than start-ups of individuals. Cooperatives often have social goals which they aim to accomplish by investing a proportion of trading profits back into their communities.

A Cooperative is not just a union of the cottage workers but also of people with other skills that are needed and who would be encouraged to join (e.g. administration/accounting, marketing/sales, purchasing). When the work is done at home, the product would have to be brought to a central place of business, or marketplace. The products could be shipped to another market which could further export and inter-island trading in the region, which are also beneficial to an island economy (export-import balance). In a ‘domestic system’ travelling agents or traders would tour the home-workshops, supplying the raw materials and collecting the finished goods. This would all be part of a co-op activity.

Don’t think low of cooperatives. Ding-ding. There are 2.6 million cooperatives in the world creating over 250 million jobs. Over one billion people are members of a cooperative! The largest 300 coops in the world have a turnover of USD 2.53 trillion. Ding-dong.

Cottage industries have always played a significant role in the economies of developing countries and were an important source of employment. In the current and developing fragile socio-economic situation, developed countries will have to redevelop themselves almost as if they were developing countries. The model of developing a cottage industry combined with a co-op organization is a feasible solution that may be sustainable and have long-term benefits for an economy and its community. And now be the right time to pursue it, or at least to be explored by governments in need of finding solutions for the likely effects of recession.

About the author. Cdr. Bud Slabbaert is the Chairman and Coordinator of the Caribbean Aviation Meetup, an annual results and solution oriented conference for stakeholders of ‘airlift’ in the Caribbean which will be held June 16-18 on St.Maarten. Mr. Slabbaert’s background is accentuated by aviation business development, strategic communication, and journalism. In accordance with his study of Economy in his younger years in Germany, he is authorized to carry the title of ‘State Certified Economist’.