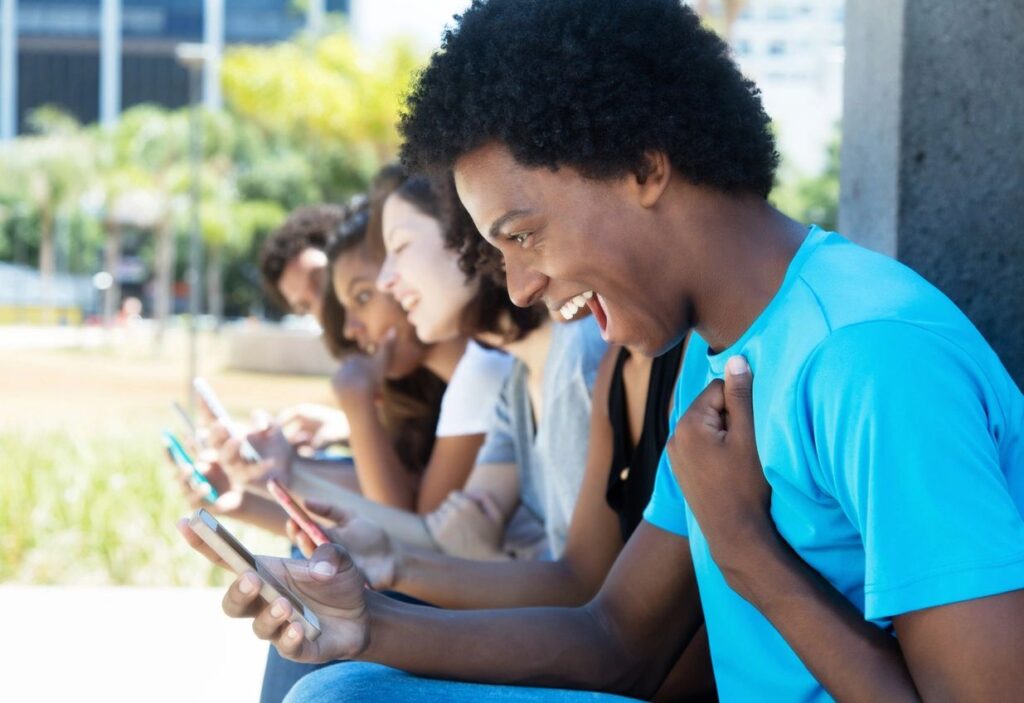 In keeping with the published pay dates for 2020, the Department of Finance wishes to indicate that public service salaries were posted and paid as scheduled on Thursday, April 23rd, 2020.

Due to the partial shutdown of business and social distancing protocols issued by the Ministry of Health and Wellness, the Accountant General’s Department has been operating at reduced capacity.

Recognising the limitations and stress on the system in processing of the payroll, Ministries and Departments were notified in advance via email on March 30th, 2020 that new salary assignments would not be processed and that the Department would only process the following:

Although The Accountant General’s Department operated a rigorous work from home schedule, it was recognized that the processing of overtime and other allowances that require on-site manual intervention and data input, would not have allowed for the timely completion of the payroll.

The Department of Finance assures that this was not an intention to short pay our hard-working public officers nor was it a covert effort on the part of the Government of Saint Lucia to cut entitlements.

The basis for this decision was an effort to expeditiously process the payroll of the Public Service in good time, giving due consideration to lost man-hours and shorter workdays.

Please note that this situation is in no way related to the ongoing discussions between the Government of Saint Lucia and the Public Sector Trade Unions.

The Accountant General’s Department has given the assurance to process these allowances to coincide with the May 2020 payroll.  Until such time, we crave the patience and understanding of all public officers affected.