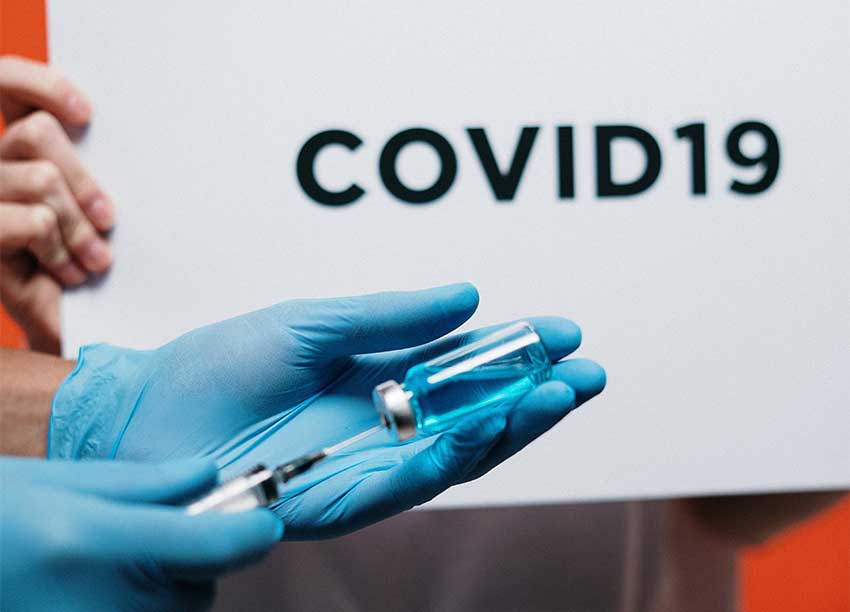 A petition appealing to the Government of St Lucia to ‘Remove All Nurses on Sessional Contracts’ has been making the rounds ever since it went live on Change.org. This roughly two weeks after the Government first confirmed the presence of COVID-19 on the island, on March 13, 2020. 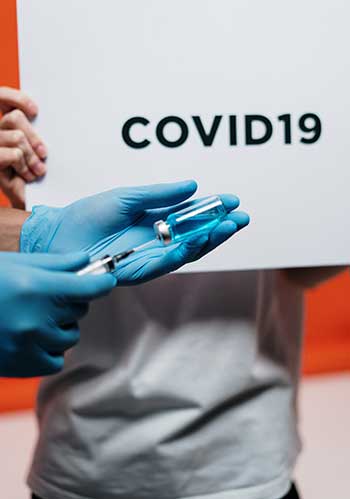 According to Natoya Jn Marie who started this petition to the Government of Saint Lucia, the petition was created after noting the increase in COVID-19, and the associated pressure this placed on local nurses.

“This pandemic has forced the Government of Saint Lucia to seek help overseas, even seeking assistance of over 100 nurses and doctors from Cuba as the human resource in St Lucia is limited. This action proves that the Government acknowledges that nurses are needed. We welcome the team from Cuba with open arms, but we cannot ignore that our nurses need to be treated better.”

The petition zeroed in on the reality that many Saint Lucian nurses were hired on sessional contracts.

“Some of these contracts are as low as three months which means the nurse would be signing one every three months,” the creator of the petition explained.

“Some nurses have been on these contracts for years now,” the appeal went on. “These contracts have no benefits, no uniform allowance, no vacation with pay, no overtime pay, and so on. These nurses get paid by cheque and never get paid on time, so salary for March will be received mid-April… if they are lucky.”

If that wasn’t bad enough, she noted that the situation left nurses in limbo with financial institutions as most did not qualify for loans due to their temporary job status.

“With this contract the bank won’t give loans,” she said speaking on behalf of the nurses. “There is lack of stability and nurses feel demotivated but are silently enduring this due to fear of non-renewal of contracts and victimization. However, many of these nurses are currently putting their life on the line to save Saint Lucia. We need better for our nurses.”

Thus far, over 400 people have signed the petition which calls for the end of sessional contracts for nurses. The petition which can be accessed via Change.org ends with a call to action: “Give back to your community nurses, emergency room nurses, respiratory clinic nurses, polyclinic nurses and port health nurses who are on the frontline by signing this petition.”