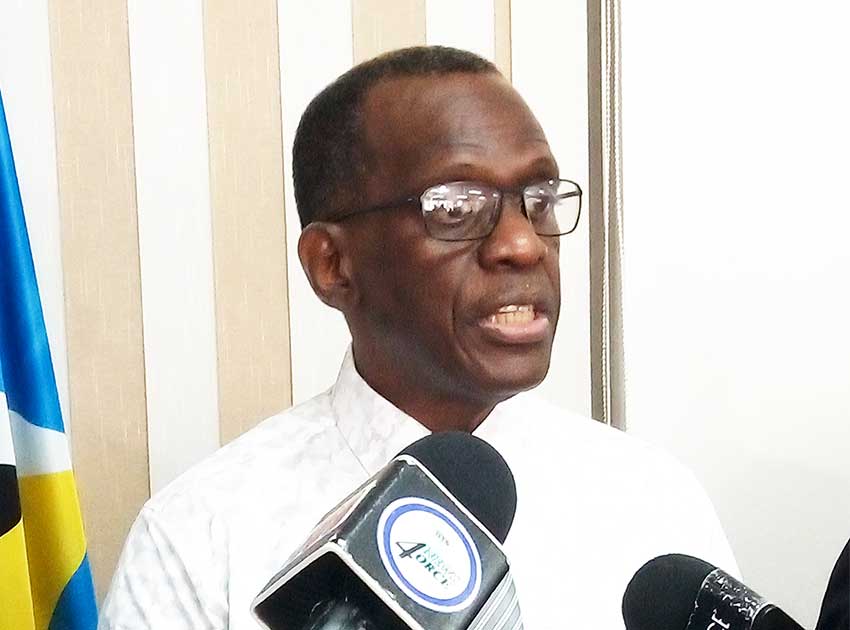 Opposition leader Philip J Pierre has defended the non-involvement in the promotion of Sunday’s telethon of himself and other members of the opposition.

“I want to publicly state that the Opposition was not invited to lend support to yesterday’s activity. The Saint Lucia Labour Party has consistently supported and advocated for Saint Lucia’s front line health workers and other medical personnel. We were instrumental in the training of hundreds of doctors and nurses in Cuba and the introduction of the Cuban health brigade. In addition, it was a Saint Lucia Labour Government that commenced the construction of the OKEU Hospital. It was also a Saint Lucia Labour Party Administration that fueled the complete remodeling of the Emergency Health Services at Victoria Hospital during our first term in office and several other initiatives geared toward improving the well-being and working conditions of our medical staff,” Pierre said on his Facebook page.

He, said that when in Government or in Opposition, the Saint Lucia Labour Party had taken part in similar activities such as the National Community Foundation Telethon aimed at improving the standard of living of the deserving citizens of our country.

“The Saint Lucia Labour Party will continue to support the efforts of our frontline workers during the outbreak of COVID-19 and beyond. We further call upon the Government to immediately grant full-time employment to Saint Lucian, sessional nurses and part-time doctors currently involved in our medical system,” he said.

“We welcome the Cuban medical brigade and thank the Government of Cuba for lending their support to our country once more,” he added.