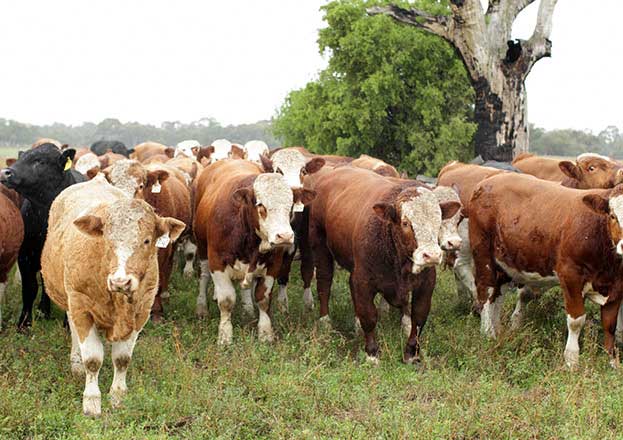 The Minister of Agriculture, Ezechiel Joseph, this morning on a radio program broadcasted in Creole, eased the concerns of the nation’s farmers, fishermen and livestock owners amidst the 24 hour shut-down of the island.

It was confirmed that farmers are considered essential services and as such, farmers with livestock will have permission to attend to the animals providing that they attain a permission letter from NEMO. The minister explained that understandably, not every farmer can make their way to the NEMO office, hence, provisions have been made to avail those letters via their local officers.

Fishermen with catch from last night will be allowed to sell until 4 p.m. today, providing that they adhere to social distancing protocol. Failure to limit the number of people near a vehicle will result in an immediate shutdown of the sale of fish by police. Fishermen won’t be allowed to venture out to sea today.

Another message of relief, this time for exporters of agricultural produce, confirming that arrangements were made by SLASPA and the Ministry of Agriculture to accommodate shipments for today Wednesday, April 1, 2020, until 4:00p.m.