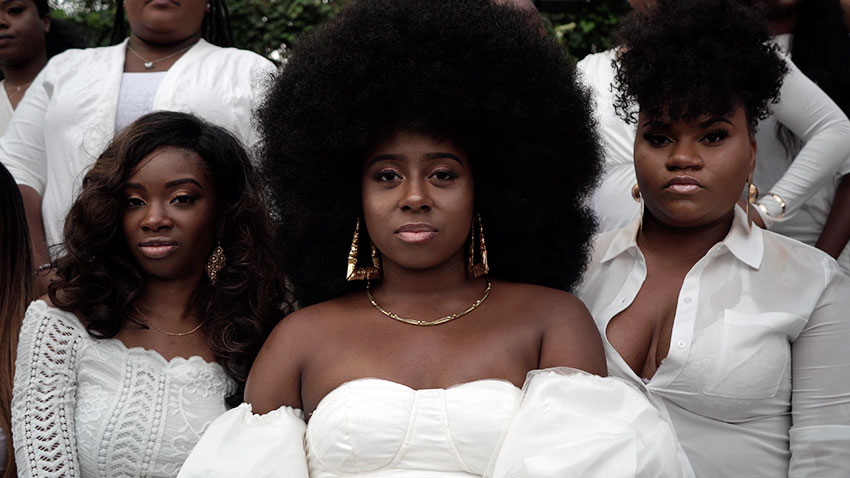 TOMORROW women in Saint Lucia will join their counterparts around the world in celebrating the social, economic, cultural and political achievements of their sex in what is called International Women’s Day.

While such a day has never been observed in Saint Lucia on a grand scale, there has been recognition, over the years by groups, organizations, individuals and even by governments.

However, irrespective of the level of recognition the men and women of this country give to that day, there is no doubt that our women are indeed worthy of our admiration, some worthy of hero worship for their contributions to society, family and unmatched efforts at making various enclaves in Saint Lucia better places of habitation for the residents there.

Many of our women, living and dead, who have tried to empower other women with the necessities to make something good of themselves we applaud and say thank you. Many others who have taken on the fight to work with our young girls teaching them life skills, molding them into becoming women to rightly take their place in society, we say thank you.

We say thank you to the many obscured, unknown, unappreciated mothers who have raised children, some on their own without the support of the fathers, inculcating in their children the values of hard-work, honesty, respect, and more. Children who today have turned out to be pillars of the society.

But tomorrow is more than showering praise on our women. It is also a day for us to eliminate discrimination against our women and help them gain full and equal participation in our development as a country and as a people.

Simply put, tomorrow is a day for us to increase, that is if we have not done so already, gender equality. Sadly, there are countries around the world which have yet to recognize the importance of full gender equality.

Figures still show that globally, women’s education, health and violence is still worse than when compared to that of men.

In fact, according to the World Economic Forum the gender gap won’t close until 2186. That is why, on International Women’s day, women across the world come together to force the world to recognize these inequalities, while also celebrating the achievements of women who have overcome these barriers.

According to a 2017 report by the Forum, it could still take another 100 years before the global equality gap between men and women disappears entirely.

There is still a lot of work left to do to attain gender equality and to bridge the gender gap and women must be ready to assist in that work. One way to achieve that goal is for women to stop fighting each other down. Women on women violence, women on women hatred, women and women fight-down is far more crippling to the women’s movement of gender equality than any other action.

There, it is hoped that with gender parity still an apparent 167 years away, our women would see the need to stop the fighting and infighting amongst themselves and see that the trajectory surrounding women’s rights climbs as the year continues.

We take note of this year’s International Women’s Day theme, which is #EachforEqual, a play on words to recognize the actions we can take as individuals to challenge stereotypes, fight prejudice and celebrate women’s achievements.

Once again we say happy International Women’s day to all our women, even our girls who will one day become women.