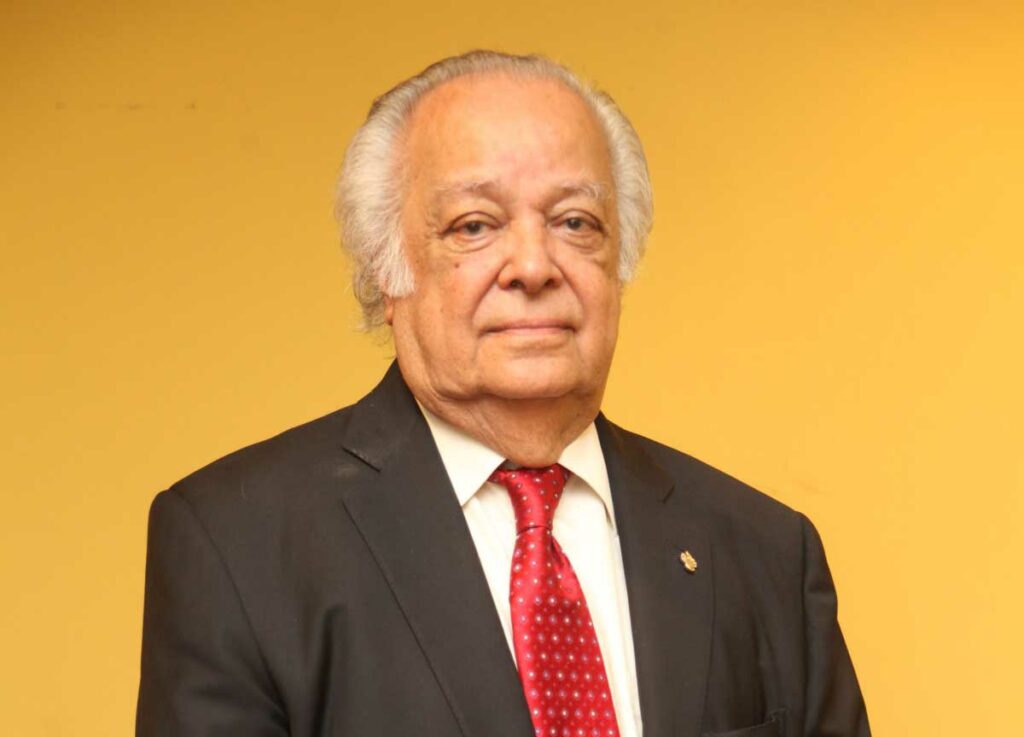 THE Year 2000, we knew, began a new Millennium. It marked a measurable change. 2020 feels like the start of a new immeasurable era. At that midnight hour twenty years ago, our mood was one of hopeful challenge as we looked to the new period ahead. Now, our disposition is more likely one of anxious thought. Assuredly mine is – as a Guyanese, as a West Indian, as a citizen of the developing world, and as a believer in what the United Nations stands for, as part of humanity – I face the new time with disquiet.

It should not be so. As a Guyanese, I should be confident that oil discoveries will so fortify our country that its national motto of One people, one Nation, one Destiny will find fulfilment; yet the deep divisions that infect it speak more to fearful jeopardies than unity and contentment.

As a West Indian, I should see an ever-coalescing Caribbean fulfilling the promise of integration it made to itself; yet its flattery of community has deceived so consistently that belief in unity and oneness is withering to a point of near non-revival.

As part of the developing world, I despair for our place in the family of nations. Our old assumption, that a new world order, premised on fairness, justice and equality, would redress the balance against us, is now dissolving in a toxic brew of introversion and greed by the rich and privileged countries.

As an internationalist – how can I but bemoan retrogression of the notion of an inseparable humanity? The structures of world order persist, and the embrace of globalism, that should have transformed them, slips away. There is admirable activism by the young on the environment, on climate change, and on peace; but inaction by those who must act. The epithets of ‘Make us great again’; ‘take back control’; attest to warped leadership; but people sustain such leaders, thankfully resisted by others with a larger vision.

As part of humanity – can anyone be upbeat about where our larger country, the Planet, is headed? We believe we are the wisest of all who ever lived; but recent experience suggests that that wisdom is not being employed in ways that should inspire confidence in our way forward in 2020 and beyond.

2020 must not be allowed to perpetuate the uncertainties, disquiet and inequities that have so alarmingly grown into ascendancy. If it is the tipping point; we must back off and find the ‘path less travelled by’ – and, thereby, make hope and promise flourish, and the path to human progress more secure. That is my wish for us all!

Editor’s note: The writer is the former Secretary-General of the Commonwealth (1975-1990), Chairman of the West Indian Commission (1990-1992), Chancellor of the University of the West Indies (1989-2002), Head of the CARICOM Regional Negotiating Machinery, Co-Chair of the Commission on Global Governance (1995).