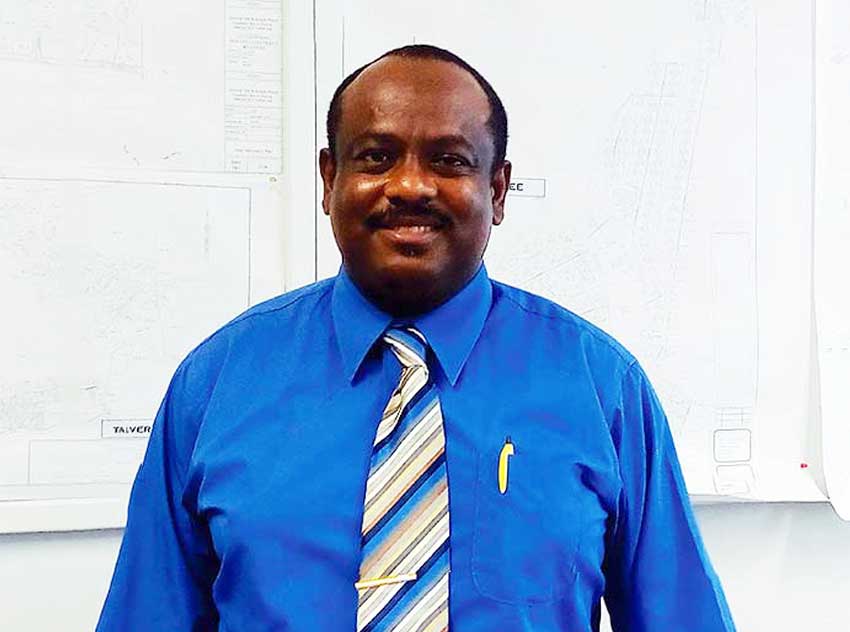 TIMOTHY Mangal, Chairman of the National Housing Corporation (NHC), has responded to employees who have taken industrial action against the leadership of Claudius ‘Peto’ Francis, Acting Managing Director of the NHC. Claims that actions by Claudius Francis were causing grievances to workers were brought forward on Tuesday by senior industrial relations officers of the National Workers Union. The grievances were related to mould which was said to exist within the NHC office, thus affecting the health and safety of employees.

The grievances have since prompted the National Workers Union to seek a discussion with Guy Joseph, Minister for Economic Development, Housing and Urban Renewal, for a resolution to the industrial move by the NHC workers. In response to the action taken by workers in relation to the leadership of Francis, Mangal said that workers had indicated to him their disapproval of Francis prior to Francis’s appointment by the Board. He said he did not take these proclamations seriously at the time.

This recent development in regards to the industrial action taken, has led Mangal to question the intentions of workers. It has been reported that workers who have stayed away from work on the basis of their claims, have deprived the Acting Managing Director access to important files at the office by keeping the keys to the filing cabinets in their absence.

Mangal alluded that the actions of workers were targeted at the Acting Managing Director instead of being targeted at the mould. The Chairman remarked, “The Managing Director has deadlines in which he has to present Government with a report… you [the workers] decided that you are not at work, and if you are not at work, why are you in possession of keys of the corporation?” Mangal intimated that the industrial action of workers was intended to hinder the productivity of the Acting Managing Director.