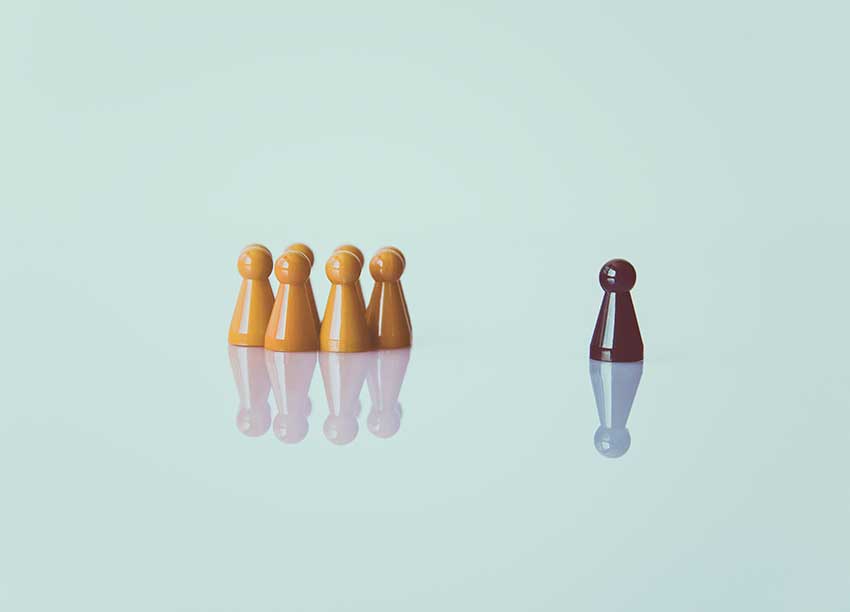 I am writing in response to a letter published in last weekend’s newspaper that addressed racism. The purpose of my response is not to challenge the perspective offered or counter any points, rather I seek to build upon the contribution and help expand our collective understanding of racism. I support and encourage the expression of emotions, but it is vital to use critical thinking when analysing such serious subjects. For this critical conversation I would like to start with the definition of racism. According to:

Merriam-Webster – “A belief that race is the primary determinant of human traits and capacities and that racial differences produce an inherent superiority of a particular race.”

Encyclopaedia Britannica – “Racism, also called racialism, any action, practice, or belief that reflects the racial worldview—the ideology that humans may be divided into separate and exclusive biological entities called “races”; that there is a causal link between inherited physical traits and traits of personality, intellect, morality, and other cultural and behavioral features; and that some races are innately superior to others. Since the late 20th century the notion of biological race has been recognized as a cultural invention, entirely without scientific basis.”

The above are traditional definitions but a stipulative definition has emerged. A new specific meaning, for the purposes of argument or discussion, for the already established term of ‘Racism’. This new definition is expressed in a simple equation – “Prejudice + Power = Racism”

It was first elucidated by Patricia Bidol-Pavda in 1970 in her book Developing New Perspectives on Race: An Innovative Multi-Media Social Studies Curriculum in Racism Awareness for the Secondary Level. This came after the Civil Rights Act of 1964 and death of Martin Luther King Jr. in 1968. This definition places power as central to the presence of racism and for those who have adopted this definition, knowingly or not, have also adopted the view that nobody can be racist if they aren’t in the dominant group. No matter how prejudiced they are, because they lack one of the two variables in the equation – power.

While in University studying Sociology and Political Science I too accepted and promoted the concept of “Prejudice plus Power” but as I thought more deeply and holistically, I could no longer ignore what had become glaring inconsistencies between theory and practice.

As much merit as I may find in the distinction of prejudice as the mentality, and racism as the actions congruent with that mentality. I found within the Black Power community a self-serving manipulation of the language. They posit that in a system of white supremacy only “The White Man” has the power to be racist. Even the poorest and most underprivileged white person may have more power than the richest, most privileged black person. Furthermore, they claim this system has no borders and even in countries with a majority black population the white minority are still the dominant class. This leads to only one conclusion. That “Black People”, no matter where in the world, no matter what condition they are in, cannot be racist.

This was unreconcilable to me. Being mixed I have experienced prejudice and discrimination on both sides of the racial divide and have witnessed the actions of racist black people adversely affect the life of other none blacks. I have seen black people hold the opinion that their blackness inherently makes them better than other. It also struck me as unwittingly making an argument in favour of white supremacy by undermining the individual and group achievements of many great black men and women. It means that even ‘The Black Man” who ascended to the most powerful position in the world, Barak Obama, really held no power. While the “Rednecks”, the “trailer park trash”, are more powerful, regardless of their actual standard of living or ability to affect their environment by comparison.

The way I see it, reality is not so black and white, racism affects more than just black and white, and regardless of what the social justice warriors would like us to exclusively focus on white people are not the only racists in the world, we have black racists right here in St Lucia. I am by no means diminishing the effects of racism expressed in last weekend’s letter to the Editor, but rather I am asking that we all take a moment to have a sober second thought and see if we can find the ugly face of racism in other examples and not only white’s against blacks and rethink what holding power and privilege means. Because to truly stop racism we must confront the racists in our own tribe as well.