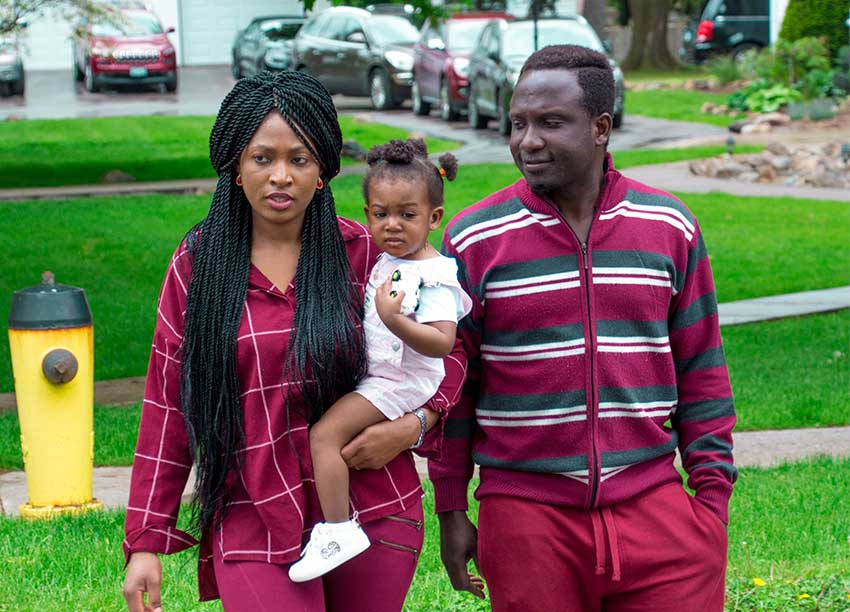 COHABITATION or shacking up is common place in Saint Lucia today. So much so that the majority of couples prefer to live together and raise children free of the commitment of Holy Matrimony. But for those who understand the ramifications of such a reality this should cause much concern.

A report on the demographic distribution of poverty 2016 reveals: household size and headship characteristics in Saint Lucia have three members on average and are headed by females in two out of every five cases: household heads are also, on average, 53 years old and a majority have never been married.

With respect to education, three out of every five heads have not gone beyond a primary school level of education.

The above information was extracted from the Saint Lucia National Report of Living Conditions 2016 final report.

Does it matter? For many people it makes no difference as revealed in a recent Gallup Poll in the USA when 47% of the people interviewed said that cohabitation made no difference to the children of cohabiting couples; at a time when same sex unions have caused much social turbulence this trend is troubling.

Though cohabiting couples may dismiss marriage as obsolete and restrictive, a growing body of social science research has shown that the intact family defined by countless generations and different cultures to mean a man and a woman who marry, conceive and raise children together, best ensures the welfare of society in general and children in particular. Experts have discovered that children from intact families are healthier; less likely to be depressed; less likely to repeat a grade in school and have fewer developmental problems. Their peers from non-traditional households are more likely to experience: poverty, abuse, behavioral and emotional problems; lower academic achievement and the illegal use of drugs.

We need to understand some basic factors to enable us to function and direct our family life. Man forms a society, unlike the other natural and biological beings. Many of man’s activities are made only in a social collective. However, there are limitations and qualitative differences between the gregarious life of animals and the living mode of man.. Monkeys maintain the sound and walking style peculiar to them though they grow up apart from their groups. This tells that the mode of existence and characteristics of individual animals depend not on the gregarious relationship but on their gifted instinct. This is different with the study of man. Though man was born with great talents, he can grow up physically but cannot do upright walking which is peculiar to man, if they live apart from social relationship with each other. After all, man cannot be said to be a human in a true meaning only with his birth. He can live and develop only when he makes social relationship, living in a social collective with others.

The family and the home are vital in helping man through the process of socialization. The family is the first institution of learning. It is in the home that the foundation for character formation is installed. If it is done properly it can influence the tennacity of our people and the fortitude of our nation. It is in the home that our children are taught: love,respect,obdience,generosity,forgivness,kindness,patience,humility and fear of God amongst other things.

The education received by children in their first two years is vital. The attitudes, the sounds, the quality of speech, the expression experienced, the reverence, kindness, the cruelty demonstrated in these critical years influence their future behavior. It is important therefore to teach them true self-identity as a child of God.

Marriage between a man and a woman should be at the core of family life. The following scripture text should guide us: Genesis 2:18.Then the Lord God said, “It is not good for the man to live alone. I will make a suitable companion to help him. Mark 10:6-9.But from the beginning of creation, God made them male and female. For this reason a man shall leave his father and mother, and the two shall become one flesh; so they are no longer two but one flesh. What therefore God has joined together, let no man separate.1 Corinthians 7:1-2

Now regarding the questions you asked in your letter. Yes, it is good to abstain from sexual relations, but because there is so much sexual immorality, each man should have his own wife, and each woman should have her own husband. 1Corinthians 7:39: a wife is bound by law as long as her husband lives; but if her husband dies, she is at liberty to be married to whom she wishes, only in the Lord.2 Corinthians 6:14.Do not be yoked together with unbelievers. For what do righteousness and wickedness have in common? Or what fellowship can light have with darkness? Mark 12:25: for when they rise from the dead, they neither marry nor are given in marriage but are like angels in heaven.