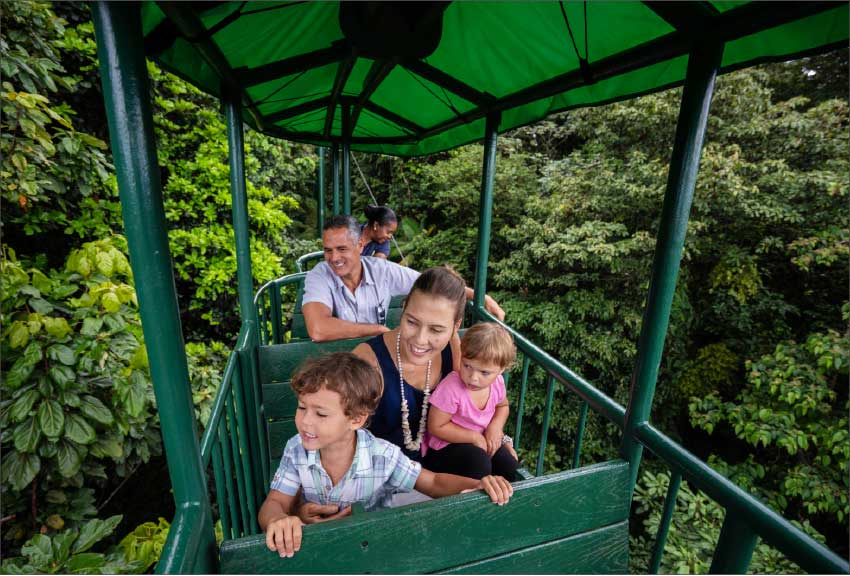 THE sun-drenched and events-filled Caribbean destination of Saint Lucia continues to grab headlines, as its diverse tourism offerings keep resonating with audiences far and wide.

Already basking in seven record-breaking months of increases for 2019, the month of September has gone down as an unprecedented one for visitor arrivals to the island, specifically Stay-Over Arrivals.

Captured figures indicate that Saint Lucia received 21,608 stay-over visitors for the month of September – a 15% increase from last September and the largest percentage increase for the year.

This figure also surpasses the record set in 2017 (20,049) by more than 1,000 additional visitors or 7.8%, in the aftermath of Hurricanes Irma and Maria that severely affected several other Caribbean islands that month.

Most of this growth was driven by the 15% increase in arrivals from the US market – an additional 1,156 visitors, despite there being no major difference in airlift from that market.

The second largest real growth (1,144 additional visitors) was seen in the Caribbean market, which grew by 25%, owing in large measure to the hosting of CPL cricket endorsed under the Caribcation banner.

“While we welcome the increases, we will not stop in exploring every possible avenue, programme, policy or niche, that will keep us top of mind in the marketplace so as to drive visitor arrivals to our destination,” noted Tourism Minister Dominic Fedee.

All other markets (except the UK and other parts of Europe) increased by double digits in September, with France and Canada in the lead with 52% and 43% increases respectively.