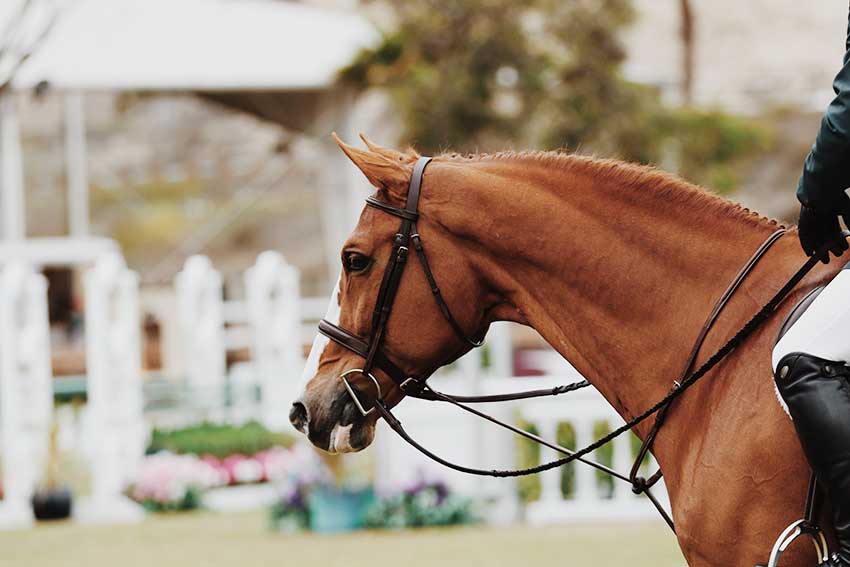 THE Saint Lucia Tourism Authority, which is the premier marketing agency for the Caribbean Equine Cultural Event (CECE), scheduled for 13 December of this year, is calling on Saint Lucians to be mindful of certain things when the event kicks off on that day.

For instance, there is a dress code in place should one be desirous of attending the event. Ladies interested in attending and who expect to be accommodated in the VIP area, which is by invitation only, are required to maintain a standard of dress in keeping with the dignity of the Royal Saint Lucia Turf Club (RSLTC), a subsidiary of the China Horse Racing Club, and the operator of the horse racing facility in Beausejour, Vieux Fort.

Hats and fascinators are not required but are encouraged especially on feature race days, like the upcoming day in December where the feature race is a US$150,000 winner takes all purse.

Men are required to wear a suit or tailored pants and sports jacket with dress shoes, collared shirt and tie. Hats may be worn but they are not compulsory.

According to the Authority the RSLTC reserves the right to refuse persons entry into the VIP area or the parade ring if they are not properly attired.

Persons attending the races who will be in the public viewing area also have a dress code to abide by, meaning they cannot wear whatever it is they want to wear at the races. While they can wear casual clothes to the races, revealing clothes are not permitted and all must wear shoes.

The Tourism Authority is pitching the event as a winter escape for North Americans and Europeans hoping that the appeal of sunshine, warm weather and the hospitality of Saint Lucians, coupled with direct flights to and from cities like New York, Chicago, Atlanta, Dallas, Miami, Boston, Charlotte, Philadelphia, London, Manchester, even those in Canada, would bring visitors to the country for that special day.

December is being advertised as an exciting month to be in Saint Lucia, especially with the launch of the thoroughbred racing industry on the 13th which will also witness the race dubbed ‘The Richest Race Course in the Caribbean.’

The race called the richest race in the Caribbean will see 12 players vying for the US$150,000 purse. Local horses will also participate in that race said to be one of a series of highlights at the event.

This year’s edition draws particular inspiration from the 2015 CECF Singapore, which coupled social responsibility and business networking with the richest day of racing in Singapore’s history.