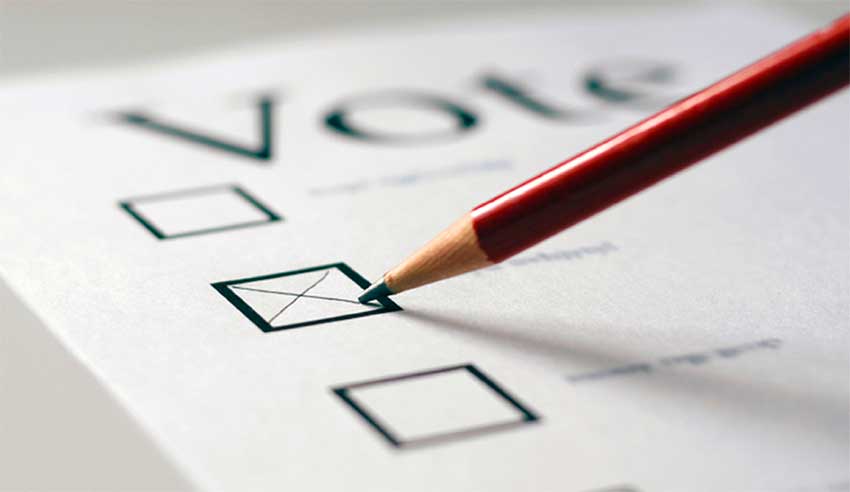 THE Saint Lucia National Students’ Council wishes to notify schools and the general public that Nominations are officially open for positions on its Executive Board for the period 2019-2020.

The Saint Lucia National Students’ Council (NSC) is a democratic branch of the National Youth Council focused on advocacy and representation for Saint Lucian students. The executive board comprises seven positions namely, President, Vice President Districts 1-4, Vice President Districts 5-8, General Secretary, Assistant General Secretary, Treasurer and Public Relations Officer. All student councils are therefore invited to nominate competent students to fill in the various positions on or before the deadline of October 31st, 2019. Once candidates are confirmed, the contesting candidates will be presented to the general public. The NSC General Assembly and elections is slated for Monday, November 18, 2019. Nomination forms are available at the NYC Office, William Peter Boulevard, all secondary schools, SALCC and online via the Saint Lucia National Students’ Council’s Facebook page.

The Election process is managed by an independent Electoral Committee. The Committee seeks to improve the overall process of elections for the organization by presenting an opportunity for students to engage with potential leaders of the student movement and the future leaders of Saint Lucia. The role of the Electoral Committee, therefore, shall be to ensure a fair, transparent, participatory but highly professional approach to electing the next crop of leaders for the organization.