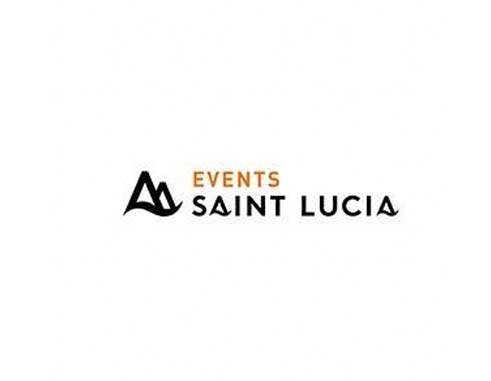 ON Thursday, October 17th 2019, the Events Company of St Lucia Inc. along with the St Lucia Electricity Services – LUCELEC presented prizes to eight Junior Calypsonians from across the island who participated in this year’s National Schools Calypso Competition and captured the winning titles. Some 19 schools participated both at the Primary and Secondary levels with four schools from each category emerging winners.

Capturing the overall win in the Primary Schools category was Lilian Harlow going by the sobriquet Mighty Lily of the Castries Anglican Infant with her song called“Tribute to Teacher” which gained her a total of 346 points. In second place, with 345 points, was Kennisha Joseph (Lady K) of TiRocher RC Primary with a number titled“Social Media” followed by David Dosithee (Double D) of Grand Riviere Primary singing “I Am Not a Barrel Baby” gaining 339 points. Yandi James (Yandi J) of the Ave Maria Primary School captured fourth place with 333 points with her song “Be Strong. Each of the winners in the primary schools category received 1 Fire 7 Tablet and a Protective Case along with Volume Limiting Headphones.

Emerging the overall winner of the Secondary Schools competition was Esther Richards (Sweet E) of the Corinth Senior Secondary School singing “Don’t Judge Me by What You See”. Sweet E captured the top spot with 383 points. In second place with 381 points was Kishana Smith (Baby K) from the Castries Comprehensive School singing “Corporal Punishment”. Simonia Jackson who went by the name Lady Mona of Bocage Secondary placed third with her song Manners (343 points). Securing fourth place was Prince Belizaire (Mighty Prince) of Sir Ira Simmons Secondary with his song “My Appreciation”. Each of the winners in the secondary schools category received 1 Fire HD 8 Tablet with a protective case. All prizes were sponsored by LUCELEC.

Corporate Communications Assistant of LUCELEC, Bernadia Regis was on hand to address the young calypsonians and commend them on their success in this year’s competition.

“The importance of performing arts in education is significant,” said Regis. “LUCELEC is therefore happy to have supported the National Schools Calypso Competition to give our children the opportunity to perform. Performing Arts not only engages the creative side of the brain, it also provides an ideal balance in students’ patterns of study, and we understand the value it brings to the overall education process. LUCELEC is happy to reward the top performers, and extends congratulations to all who organised and participated in event.”