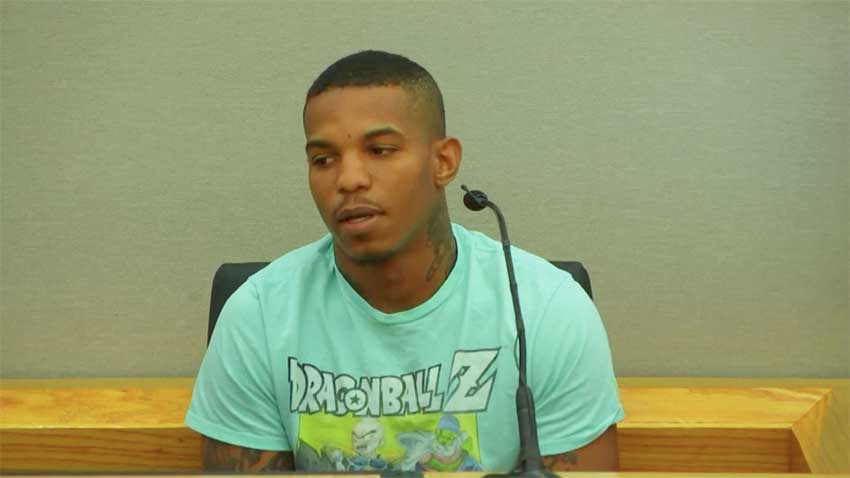 THE trial of Amber Guyger for the murder of Botham Jean concluded with a ten year prison sentence for Amber Guyger. Although the case has come to a close, it has appeared to open new wounds in other areas.

Brandt Jean, the 18-year-old brother of Botham Jean, said in court that he forgives Amber Guyger for killing his brother, that he loves her and does not want her to go to jail. These words were followed by Brandt’s appeal to hug Amber to which Judge Tammy Kempt assented. The judge in her turn also gave Amber a hug, words of encouragement and a bible. Bertrum Jean, the father of Botham Jean, expressed during a church service his willingness to be a friend. So far, Amber has received a considerable amount of sympathy and compassion in the wake of her crime.

Meanwhile, Joshua Brown, Botham’s neighbour and witness in the Amber Guyger murder trial, was shot dead at his apartment located five miles away from the apartment complex in which he, Botham and Amber all lived. Joshua was killed ten days after his court room testimony against Amber Guyger, but authorities have not established a connection between Joshua’s testimony and his homicide. The young black woman, identified as ‘Bunny’, who filmed the activity of Amber Guyger shortly after Botham was killed, has reported that she has been accused of being an anti-police radical for filming the video. It has also been reported that she has received death threats; that she has been fired from her place of employment; that her professional credentials have been blacklisted in the state of Texas and that Facebook has taken down her business page.

Brandt on the other hand is currently being criticised over the internet by certain individuals for embracing Amber as he did in court. One of these individuals is Sophia A. Nelson for The Daily Beast. In an article published on the subject on October 4th 2019, Nelson wrote, “as a black citizen in a nation that routinely assaults and assails black men, where any of us who are driving while black can be shot or worse, murdered at the hands of law enforcement, it is hard to see another black person publicly tell another white killer, “I forgive you.” I believe God is in the forgiving business. And that law enforcement is in the justice business.”

Judge Tammy Kemp has also been heavily criticised for her outreach to Amber Guyger at the end of the trial. The judge has stated that Amber twice asked her for a hug which she felt obligated to give in addition to a bible. A formal complaint with the Texas State Commission on judicial conduct has been filed against Judge Tammy Kemp for her emotional outreach toward Amber Guyger. The “Freedom from Religious Movement” has accused the judge of being unconstitutional for promoting her personal religious beliefs. The judge has since defended her position, stating, “As a Christian, I believe I am commanded to offer her [Amber] love and compassion just as Brandt Jean did.”

Sophia A. Nelson also stated, “A judge’s role is to be dispassionate, fair, and blind to emotions, adhering to and considering facts, evidence, and the law. We as a people, who have been deeply wounded by our country, and the judicial system have to stop being so emotional. And we need to focus on securing righteous justice for our lives before they end in senseless violence.” Certain people are outraged, claiming that Amber has received more compassion than those affected by her crime.

Meanwhile, the family of Joshua Brown has issued a statement, which reads in part, “This family and their representatives have consciously avoided speculating about law enforcement involvement in this tragedy, however due to the proximity of this murder with the trial of Amber Guyger – rumours abound. It will be nearly impossible to conduct a reliable investigation in a climate where the investigating agency has been implicated in the murder itself. That implication naturally stems from a trial where a Dallas police officer was convicted of murder and other DPD officers were shown to have participated in condemnable behaviour in destroying evidence and interfering with the investigation. It is important for everyone involved that this case not only be solved but the conclusions arrived to by investigators be seen as authentic and reliable.”

Joshua’s family has extended gratitude to all who have offered support. Investigations continue into the incident.