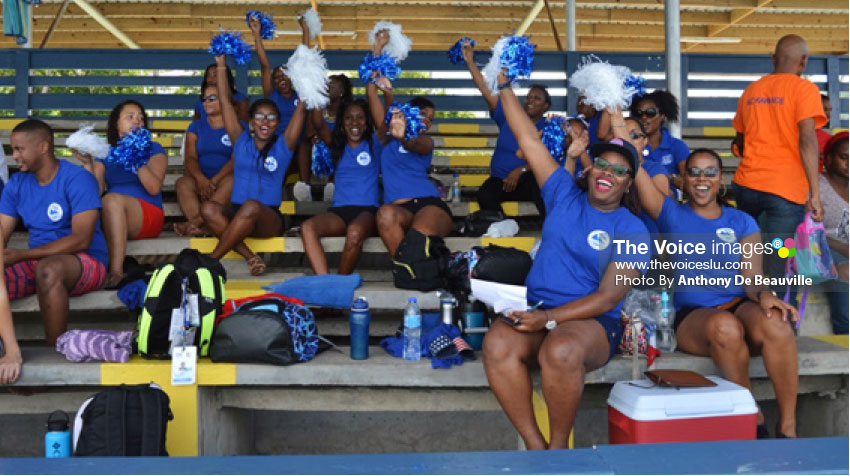 Dubbed “The Little Big Meet” in 2018, the Federation will take on the theme “Unleash” this time around.

This competition will be conducted in the 8 lane 25 metre pool at the RHAC.

Though the competition will be conducted in accordance with the basic rules of swimming where necessary, some of the events will be pure fun in nature and will have specified guidelines.

Points will be awarded for all events. In addition, points and prizes will be given for the Best Dressed Team, Loudest Cheering Team and the Team with the Most Supporters.

The final entries must be submitted to the organizing Committee by September 16th, 2019 and must include the name, gender and date of birth of each swimmer and the event being entered by each swimmer.

Each participating Commercial House should note that fifteen to twenty swimmers will be allowed two coaches, one team manager and one chaperone.

Delegations of five to ten swimmers will be allowed one coach, one team manager and one chaperone. Delegations are required to submit the names of team officials and the position held by each official.