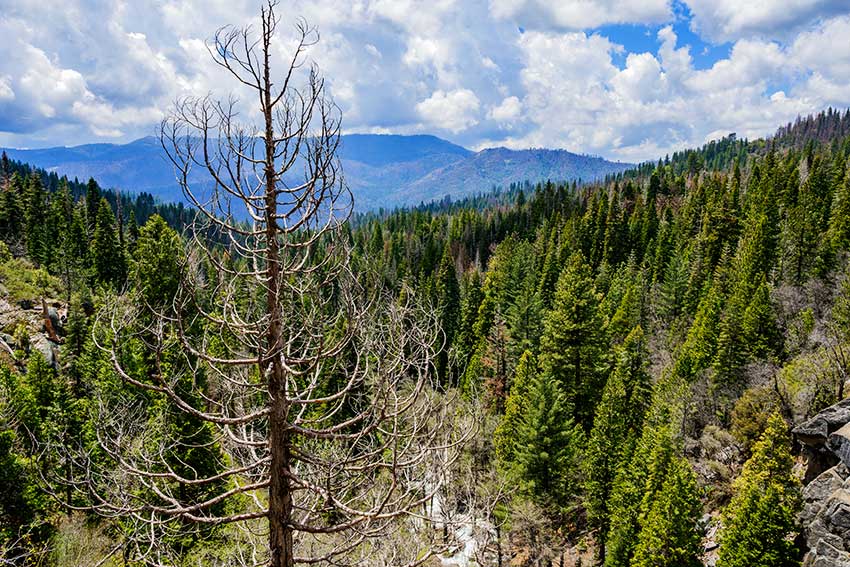 During my shipping days, I had the distinct opportunity of securing an agreement with a major brokerage company in New York to transport 8,000 tons of mahogany every three months from Brazil to Montreal, Mobile Alabama and Charlestown SC. This permitted me to actually witness the felling of thousands of trees 24/7 some six hundred miles up the Amazon River where the lumber was loaded.

This operation took place between 1975 and 1980 and the individual who coordinated the shipment of this lumber, was Mr. Ludwig who had a concession from the Brazilian Government to execute the felling of the trees, with the understanding that some 91 million trees would be planted. Mr. Ludwig also arranged for a state-of-the-art pulp plant to be constructed in Japan and subsequently towed to Brazil in order that the Brazilian Government would benefit from that industry.  Additionally, the contractors handling the docking facilities for this operation required some 9,000 tons cement and again I was given the contract to transport this commodity to Brazil to facilitate the maritime infustructure for housing the pulp plant facility.

Today as I read a current article headlined: “The Crisis Facing Our Planet’s Lungs” really hurts as evidently, the good work started by Mr. Ludwig no longer continues apart from all the frightening predictions.  Further, it now appears that most of the sargassum weed affecting the beaches within the Caribbean and beyond originates from Brazil, based on the indiscriminate deforestation and the pesticides used to accelerate the clearing.  In light of the economic approach by the Brazilian authorities, we wonder what can be done to alleviate the destruction of the planet.

Based on the Ludwig era he appeared to be among the few who seemed to care about replanting trees to replace those felled, but today, the world is more knowledgeable about the importance of the Amazon to the forest, so we can only hope that common sense prevails and the six countries in charge do what they must to protect the earth’s lungs as the planet really needs it now more than ever.