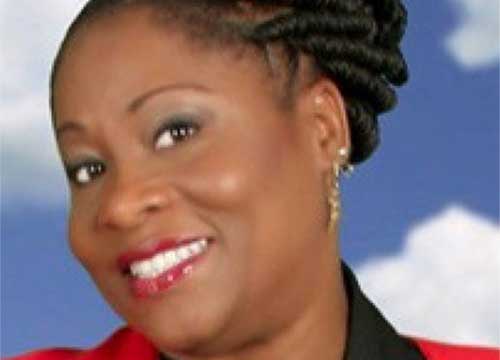 On the heels of Saint Lucia’s mixed fortunes at the recently held Eastern Caribbean Central Bank sponsored Organization of Eastern Caribbean States (OECS) Netball Series in Saint Vincent and the Grenadines, the Saint Lucia National Netball Association (SLNNA) is putting mechanisms in place for future tournaments at that level.

The SLNNA is inviting all current and aspiring netball coaches to participate in the Level 1 Netball Coaching Certificate, two day course, which will be facilitated by a member of the International Netball Federation (INF) Coaching Advisory Panel – Bridget Adams of Trinidad and Tobago.

Weather permitting, the practical session will be held on Sunday 30th June from 10.00 a.m. – 3.00 p.m. at the Vigie Multi-Purpose Sports Complex. All are asked to note the change in the venue for today’s (Saturday 29th June) session.

This undertaking is part of the SLNNA strategic vision which speaks to the certification of netball coaches engaged in the transfer of the fundamental skills of netball; as well as ensuring clarity as regards the role of netball coaches, in conjunction with effective group organization and management techniques.

The Level 1 Netball Coaching Certificate is focused on the development of netball skills in a manner that emphasizes participation and inclusion, rather than competition and exclusion. The programme consists of eight skill and rule based action modules that are premised on international best practices in netball.

Meanwhile, the SLNNA is due to receive a small grant from the International Netball Federation (INF) and the Americas Federation of Netball Associations (AFNA) to facilitate the implementation of a project designed to strengthen organizational excellence in respect to netball administration, with emphasis on the establishment of decentralized and volunteer-driven netball administration mechanisms in the four quadrants of the island.

The objective of this initiative is to increase participation and empower emerging leaders, while raising the national profile of netball. Towards this end, due emphasis will be placed on capacity building and the establishment of governance mechanisms for the competent administration of netball at the club /community levels and the realization of established strategic objectives for the development of netball in the medium term.

All affiliates, as well as interested netballers (past and present) and other stakeholders, are invited to participate in a general meeting on Saturday 6th July, 2019 from 10.00 a.m. at the SLOC Inc. Headquarters in La Clery.

The purpose of the meeting is to initiate dialogue as regards the execution of this undertaking. This forum will allow for feedback on the work of the SLNNA and proposals for action in the short to medium term.