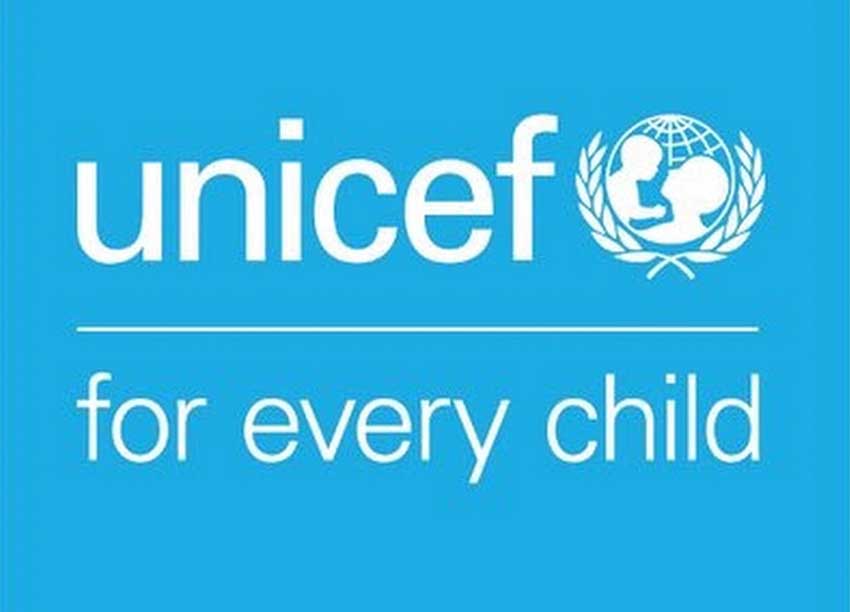 The Government of Saint Lucia and the United Nations Children Fund (UNICEF) earlier this month signed a Memorandum of Understanding for the implementation of a second Multiple Indicator Cluster Survey (MICS), the first of which was in 2012.

The signing formalized plans for the survey which is expected to commence in June, the findings of which will provide government with a foundation for understanding the type of policies and decisions that would be needed to address situations and circumstances pertaining to children, women, the vulnerable and the marginalized.

Velda Joseph, Acting Permanent Secretary in the Ministry of Equity, Social Justice, Local Government and Empowerment described the survey’s ratification at the Bel Jou Hotel at La Pansee as “a significant milestone for the Government and People of Saint Lucia”.

The signing, she asserted, was a signal of Saint Lucia’s commitment to embark on an important journey with significant potential positive impacts for the population as a collective.

“The Ministry acknowledges the need for relevant data in support of evidenced based decision making,” Joseph said, something UNICEF and representatives of the Government of Saint Lucia say will be provided with MICS.

MICS is a global research programme designed to provide artistically sound and incomparable data for social programmes targeting key sectors of the population like children, women, and marginalised and vulnerable groups.

“We commit to using the findings of this survey to improve our social protection programme for greater responsiveness,” Joseph said.

“Data is the lifeblood of decision making and the raw material for measuring progress. Without data we don’t know whether what we are doing is the right thing, and we do not know if we are doing it well,” Emmanuel said.

This year’s survey will also take into consideration other modules such as the types of households in which children live, domestic violence, child disability, education and other aspects impacting on the various groups aforementioned.

Prior to 2012 there was insufficient data on children in Saint Lucia. In more recent times the survey has assisted in monitoring Saint Lucia’s progress in attaining the Sustainable Development Goals (SDGs) and keeping track of related indicators. The SDGs are a collection of global goals set by the United Nations General Assembly in 2015 to be put in place by the year 2030.

Past surveys have shown that as of this year the adolescent population of Saint Lucia is about 28,700, representing a decrease of over 5,000 (16%) since 2001. According to a fact sheet published by the Ministry of Equity, Social Justice, Empowerment, Youth Development, Sports, Culture and Local Government in conjunction with the Eastern Caribbean’s UNICEF office in Bridgetown Barbados, between 2001 and 2016, the adolescent share of Saint Lucia’s population decreased from 22% to 17%.

Further, Saint Lucia has the highest proportion of adolescents among countries in the Eastern Caribbean: 19% compared with an average of 15% across the region.