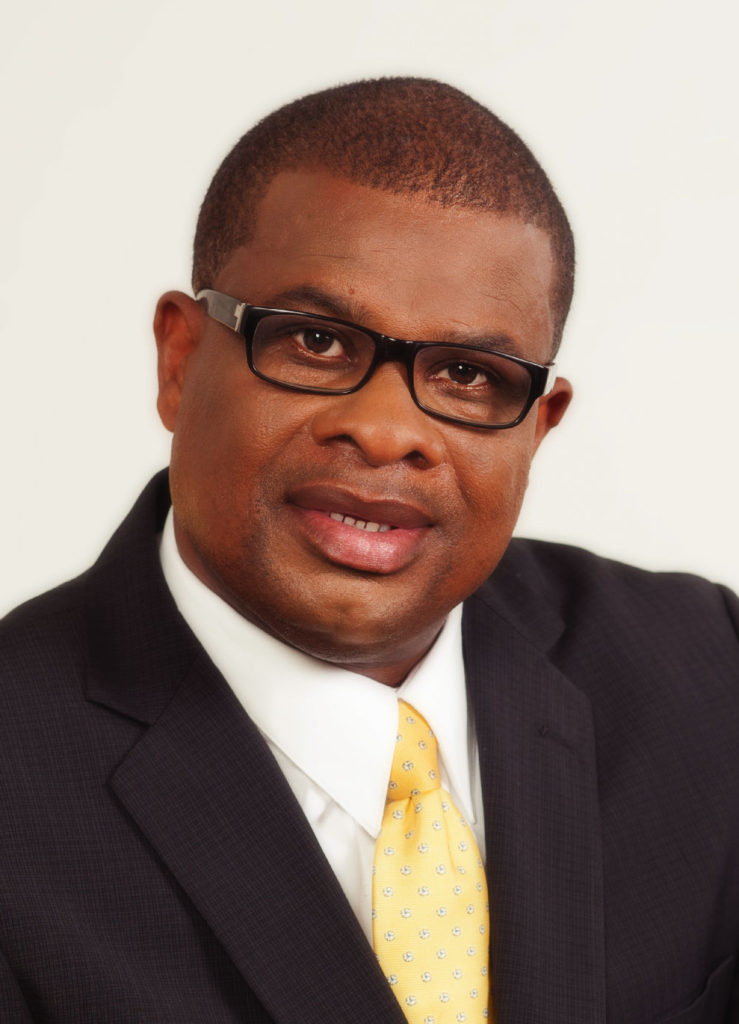 As the Senate met on Tuesday, April 30th 2019, to consider a Motion for the financing of the 2019/2020 Budget, a new Senator was sworn in. Mr. Francisco Jn Pierre, from the community of Laborie, took the Oath to become a Senator within the Parliament of Saint Lucia.

Senator Jn Pierre, currently a taxi operator, most recently was the Assistant Manager (Loans) at the Laborie Co-operative Credit Union. He serves on the Board of the Southern Taxi Company and has for years been an advocate for taxi drivers in the south. He has been devoted to his community where he volunteers his time, especially to work with youth clubs.

Senator Jn Pierre, a graduate of the Vieux Fort Comprehensive Secondary School, has also served in his early years as a fire officer of the Saint Lucia Fire Service.

President of the Senate, Mrs. Jeanine Giraudy-McIntyre, officially welcomed Senator Jn Pierre, stating that she hoped his tenure would be fruitful “and to the mutual benefit of all.”