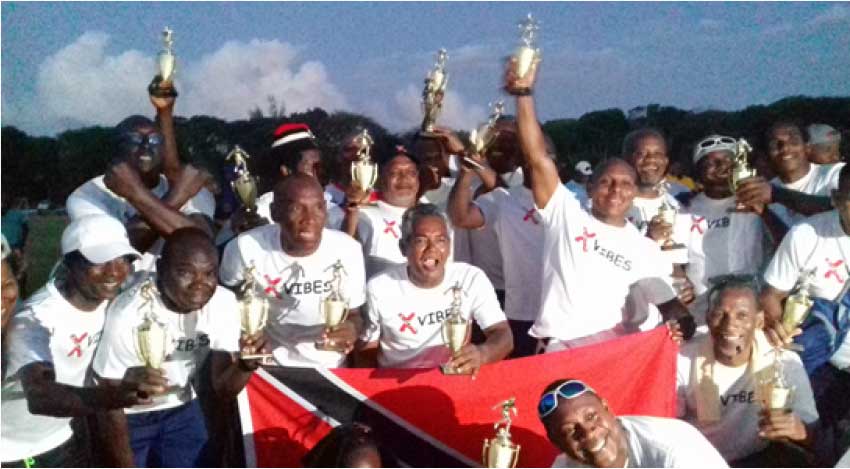 Plans are moving smoothly and according to VISI CEO, Alvin Malaykhan, 28 teams have booked places in what is expected to be exciting International Masters Tournament in Saint Lucia with close to 800 players participating.

Malaykhan said, “Teams from Canada, USA, Trinidad and Tobago, Grenada, the Commonwealth of Dominica and host country Saint Lucia will do battle for the Saint Lucia International Masters Cup”.

For the many sports enthusiasts coming to take in the showpiece there will be a great opportunity to see a whopping 76 matches over the four day period with some of the region’s best of yesteryear players on show.