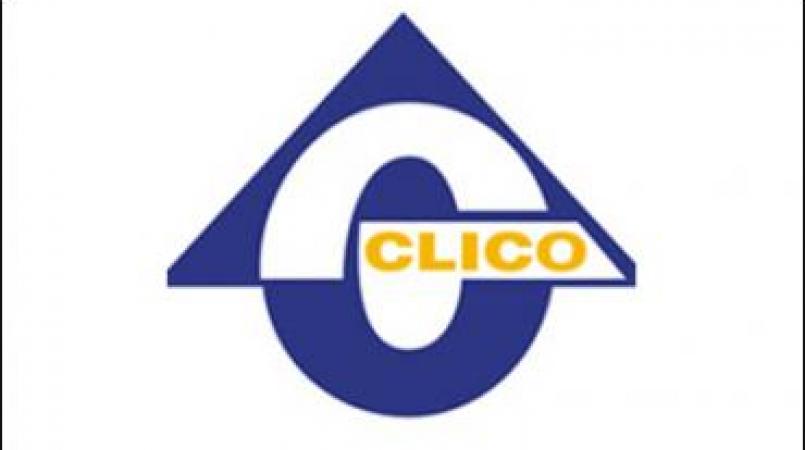 The Caribbean Court of Justice (CCJ) this week directed the Judicial Manager of the Clico International Life Insurance Limited (CLICO), to recognise and pay a debt of EC$1,423,329.46 to Octavius John and Laurent John within ten days of the Court’s judgment. The CCJ noted that the circumstances of the appellants were unique, given the circumstances of the case. CLICO is a Barbadian company, in the business of general and life insurance, investment annuities and other investment products, which ran into financial difficulties. The appellants, who are brothers and live in Dominica, had invested in several “Executive Premium Annuity” policies from CLICO to fund their retirement.

At the expiration of these policies, CLICO did not pay the John brothers their entitlements. After much stalling by CLICO, the brothers were forced to resort to the High Court of Dominica to recover the funds due on surrendering the policies. In September 2010, the brothers obtained default judgment against CLICO in the sum of EC$1,423,329.46 plus interest.

After further delay by CLICO, the John brothers obtained a consent order in February 2011 by which CLICO undertook to pay EC$75,000 monthly, though beginning at the end of April in that year and continuing until the judgment was paid. CLICO also undertook to pay costs and interest to them.

¬However, from 14 April 2011, CLICO was placed under judicial management in accordance with the Insurance Act of Barbados and no payment was made to the John brothers. The Insurance Act stated that all court orders must be placed on hold and further action could not proceed without the leave of the court being obtained or unless the court otherwise directed. The John brothers, however, sought to enforce their Dominican judgment against CLICO in the High Court of Barbados and that Court granted leave to them to continue to a higher court.

The Court of Appeal in Barbados, however on an appeal to it refused leave to the John brothers to enforce their judgment, given the financial difficulties of CLICO and that, in their opinion, the brothers failed to make out an exceptional case as compared to other policyholders throughout the Caribbean.  The court also said that the brothers had not established that their claim was unlikely to be addressed in the proposed plan of the judicial manager.  The Court of Appeal granted the John brothers permission to appeal to the CCJ.

At the CCJ, CLICO filed an application to strike out the appeal saying that the Court of Appeal had erred in allowing the John brothers to appeal to the CCJ. The Court considered whether the CCJ had jurisdiction to hear the appeal and whether leave should be granted to the John brothers to enforce the judgment from the High Court of Dominica. In these circumstances, the Court found that these proceedings were ‘final’ and not ‘interlocutory’ and therefore the Court of Appeal in Barbados was correct in granting leave to appeal to the CCJ.

The Court was satisfied that the John brothers had made out an exceptional case for leave to be granted. They had done all they could to extract their money from CLICO before a realistic possibility of its collapse happened. Moreover, the judicial manager’s counsel conceded, at the hearing before the CCJ, that it no longer treated the brothers the same as other policy-holders since they had become ordinary unsecured creditors so that their claims would not be addressed.

In attempting to balance the exceptional prejudice to the brothers and the potential consequences for the policy-holders, the Court was significantly handicapped by the lack of evidence before it as to the progress of CLICO’s judicial management. The CCJ acknowledged that it was evident from the judicial management over almost eight years, that there must be significant financial deficiencies remaining to be addressed.  The Court stated that the John brothers had made their case with sufficient evidence, however, there was insufficient evidence from CLICO’s Judicial Manager.

In the unique circumstances of this case, the CCJ felt obliged to resolve the issue between the parties without wasting time and costs in further proceedings. If the John brothers have not been paid within 10 days after the judgment, interest shall thereafter accrue at the judgment rate applicable in Barbados. However, no interest was directed to be paid on the September 2010 judgment debt, and no order as to costs was made.