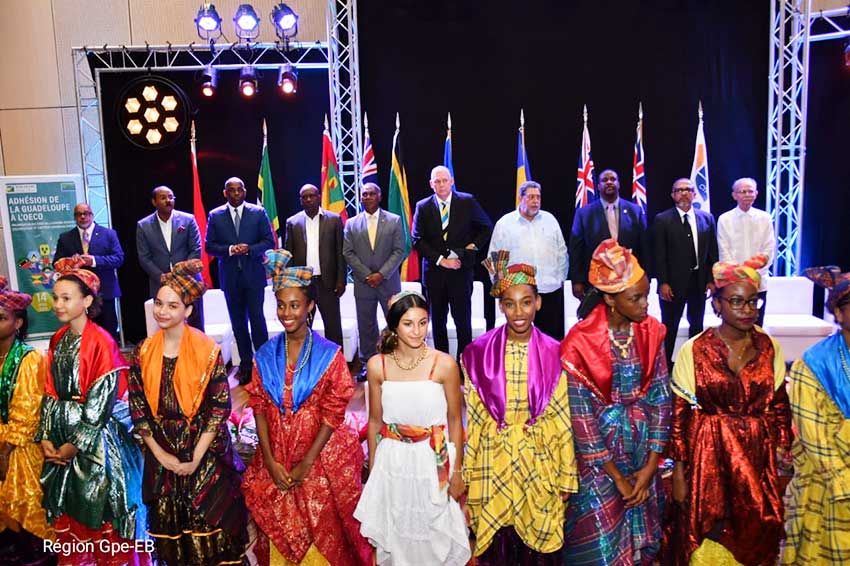 PRIME Minister Honourable Allen Chastanet travelled to Guadeloupe for the Special Meeting of the OECS Authority and Accession of Guadeloupe to the Organisation of Eastern Caribbean States (OECS) from March 14-15.

The accession of Guadeloupe came four years after Martinique’s accession to the OECS. The agreement was signed during the opening ceremony for the Special Meeting of the Authority on March 14th. In addition to the signing of the agreement, the opening ceremony for the Special Meeting featured speeches by the Director General of the Organisation, the newly elected Premier of the British Virgin Islands, the President of the Regional Council of Guadeloupe and the Chairman of the OECS Authority.