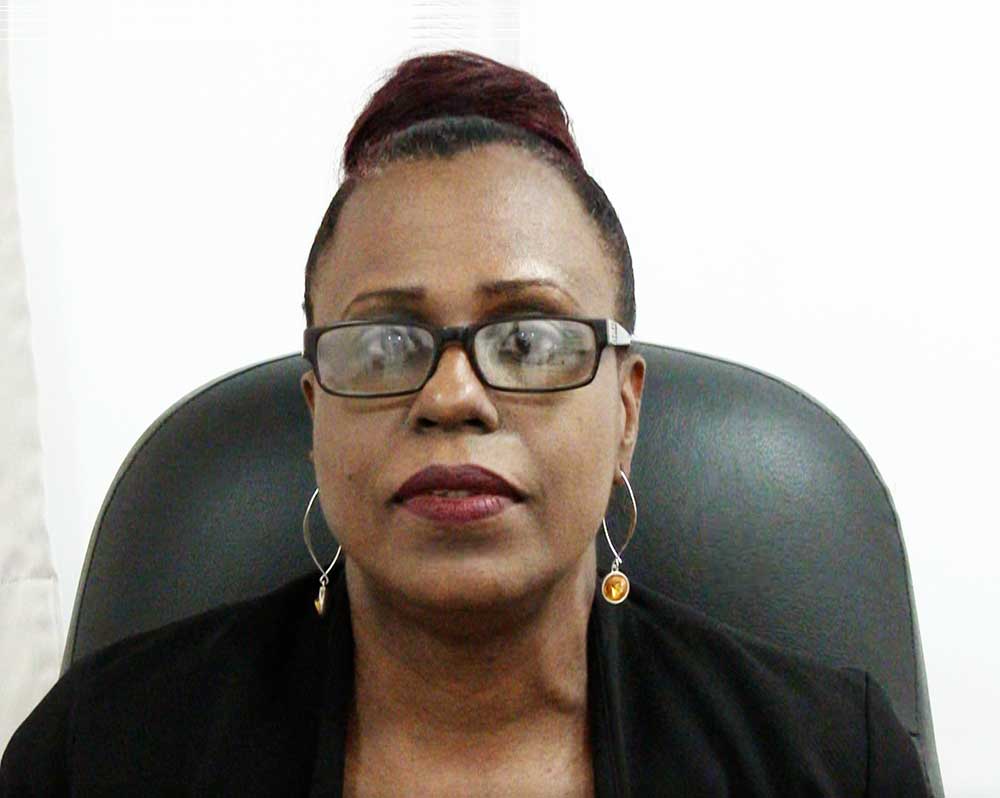 POLICE have yet to determine the cause of death of a patient of the National Wellness Centre who went missing from the facility Sunday evening.

Now the management of the Centre is reviewing security measures at the facility following the discovery of his body Wednesday morning on a nearby beach.

“Upon realizing that the patient was missing the protocol at the facility was activated. The protocol is: the police were informed, the family was informed and a search conducted after the alarm was raised,” she said, adding that the Centre was thoroughly search.

“On Wednesday of this week we received word that Mr. Joseph was found and was deceased. At the facility we are currently reviewing all security measures we have in place to protect staff and patients and we are seeking to strengthen what we have in place,” Forrester said.

Police have been unable to determine the cause of death as an autopsy is still pending.