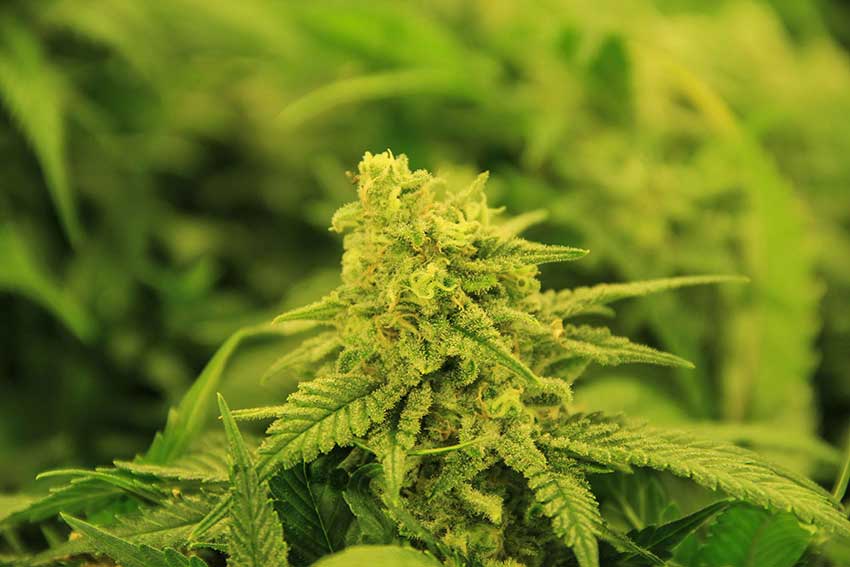 DUE to the increasing regional interest in marijuana use, the St. Lucia Bureau of Standards (SLBS), yesterday, launched a National Ad Hoc Mirror Committee on Cannabis. This committee will participate in work for the adoption of international standards for Cannabis. Many people around the world have been calling for either the legalization or decriminalization of marijuana. Others would prefer that it remain illegal, appalled that any one would suggest its legalization. There are prophesies that the legalization of marijuana would ‘zombify’ society, and there are prophesies that it would serve as a ‘healing to the nation’ instead.

The parliament of Turkey only a few years ago lifted a ban which forbade women lawmakers from wearing trousers in the assembly. And people in Saudi Arabia were only recently allowed to celebrate Valentines Day, because for a long time it was not considered to be in keeping with Islamic teachings. All these laws have been imposed by people who have taken the responsibility of deciding what is good, and what is not good for others. The alteration, or reversal of those laws are usually brought on by those who decide for themselves what is good, and what is not good for them. A lot of the rules of the past are looked upon today as trivial and nonsensical, and a lot of the rule of the present time may just as well be considered ridiculous by future generation. So… is it now the time for St. Lucia to decide that just because marijuana is illegal it does not mean that it is bad? We probably will not have to wait as long as we did for our coffee beans to find out.