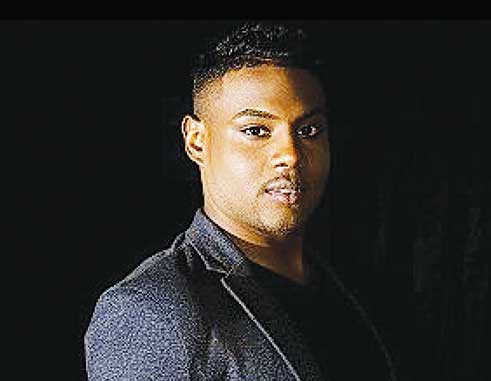 As an artistic director and Trinidad and Tobago Ambassador for The World Dance Sport Federation (WDSF), Jay Delano Manganoo’s aspiration is that “Trinidad and Tobago not only embrace a greater acceptance of competitive dancing” but specifically “become more versatile on all aspects of dance, including foreign and folk”. Delano himself has already achieved success at the national ballroom championships and the Latin America and Caribbean championships.

As a leader of the EVP Dance Academy and a previous national awardee for dance, Jay spends his time sharing his knowledge and skills with other Caribbean dancers via workshops, lectures and educational sessions targeted to both pre-schoolers and university students. As he states “I want to continue to learn and be inspired so I can also inspire others to appreciate dance, as it can change lives.” Incidentally it cannot be denied that the rhythmic movement of dance, partnered with music, can itself easily appeal to the pleasures of one’s senses.

In reminding why dance cannot be discounted as a sport Delano mentions that “Champions in the discipline are not made in a day and like athletes they must be consistent and diligent in training to ensure that conditioning is on par, both mentally and physically.” For Delano meanwhile, amidst any debate of classification, he will continue to do what he does best by using his dance degree to teach others, travel the world, meet world champions and as he eloquently expresses “show the emotion in the movement of dance as it tells stories that reflect the deep and meaningful nature of performing.”

In addition to the EVP workshops for adults Mr. Delano is giving free dance instruction to children from under privileged homes in Saint Lucia on Tuesday March 27th and Wednesday March 28th at the Fisheries Department in Castries between 4:30 p.m. and 5:30 p.m..