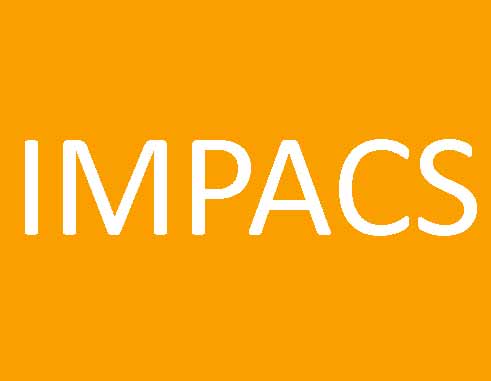 NEVER would we have thought that a report on alleged extra judicial killings that took place eight, going onto nine years ago, would still be generating so much public, media, diaspora and international interest today.

The matter has spanned both the United Workers Party and Saint Lucia Labour Party governments, both of which have given the public the assurance that they either had taken or were determined to take action on the report so as to bring an end to the IMPACS matter.

To clarify, IMPACS is not the report on the killings neither is it the killings themselves. IMPACS is an acronym for Implementation Agency for Crime and Security, a unit that could be found in CARICOM. Since the Government of Saint Lucia, back in 2014, utilized the services of that unit to investigate the alleged extra judicial killings, the report that unit put together on its findings and recommendations was called the IMPACS report.

Today, however, Saint Lucians, both home and abroad use the acronym, IMPACS, to mean everything that is connected to the killings and therefore we will do the same so as to be on the same page with everyone.

The fact that neither one of the two governments has taken full responsibility for the entire IMPACS situation, from the killings to the IMPACS unit investigation into the killings, to the American government interest and involvement in the report and the action they took, to the European Union interest and involvement as well, is testament to the fact that accountability is and was never a strong suit of either governments on that issue.

Neither the former government, nor the current one is willing to take on shared responsibility and work together to bring an end to this matter, which has been taking a heavy toll on the Royal Saint Lucia Police Force and other organizations believed to be needing some aspect of para-military training in order to fully fulfil their curriculum. In fact, both have publicly claimed that IMPACS has nothing to do with either of them.

Yet both, when in office, speak with a certain force that implies them being able to bring an end to the matter. So far both have failed in that regard.

We recall that about five months before the last general elections, the then Saint Lucia Labour government spoke on the issue saying that “our country really needs to bring closure to this issue” and that “the Government of Saint Lucia will continue to work closely with the Government of the United States to resolve these issues in the interest of ensuring that justice is served.”

The Labour Government has not been able to work closely with the Americans to resolve the issue.

Enter the United Workers Party government and just five months after being sworn in as Home Affairs and National Security Minister, Senator Hermangild Francis told a gathering of police officers at an annual police awards ceremony that IMPACS will be dealt with as speedily as possible.

In fact four months before the 2016 general elections the United Workers Party pledged that its first act as the new UWP government would be to restore Saint Lucia’s image by dealing with the IMPACS matter.

Well, the UWP government is still in office, but clearly it too seems to have joined Labour in the IMPACS dance.

The Director of Public Prosecution, Daasrean Greene has been in office for over two years and the country at large is entitled to know what is happening. Will the accusations revealed by ex-Prime Minister Kenny Anthony result in indictments being laid or not. If not, the police involved are entitled to have their names cleared. If they are to be laid, then the victims’ families are entitled to the results of judicial process. The United States of America has been a good friend of St. Lucia. That friendship cannot, however, in any circumstance be allowed to undermine our sovereignty.